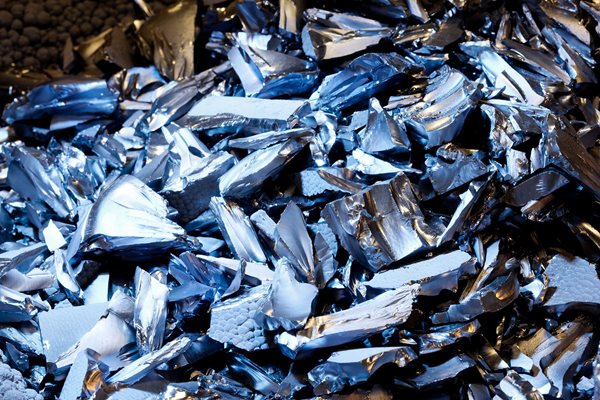 After reporting declining revenues and increasing losses in its first-quarter update, and now in the midst of a U.S.-China trade war that has led President Trump to raise tariffs 25% on Chinese imports, REC Silicon has decided to close shop, laying off hundreds of workers at its Moses Lake, Washington factory.

A factory that produces polysilicon for use in the manufacture of solar panels is shutting down because of the nation’s on-going trade dispute with China, the company said.

REC Silicon announced it will halt production at its plant in the Central Washington community of Moses Lake and that its remaining 150 employees will be laid off at the end of June unless the dispute ends.

“We will keep the employees for another six weeks, until we see what is the outcome of the trade war,” company president Tore Torvund told investors last week.

The Columbia Basin Herald reported last weekend that REC is struggling because of China’s 57 percent tariff on U.S.-made polysilicon.

Torvund said if the U.S. and China fail to reach agreement, the plant will be mothballed until prices improve.

The tariffs basically prevent REC from selling its product in China, which makes most of the world’s solar panels, REC Silicon has said.

Despite the problems caused by the trade war, REC Silicon supports the actions of President Donald Trump, said Francine Sullivan, vice president of marketing for the company.

“This kind of brinksmanship is necessary in politics,” Sullivan said.

REC reported a loss of about $4.7 million on revenues of $45 million for the first three months of 2019. While the company has increased sales, Torvund said the world price for polysilicon keeps falling.