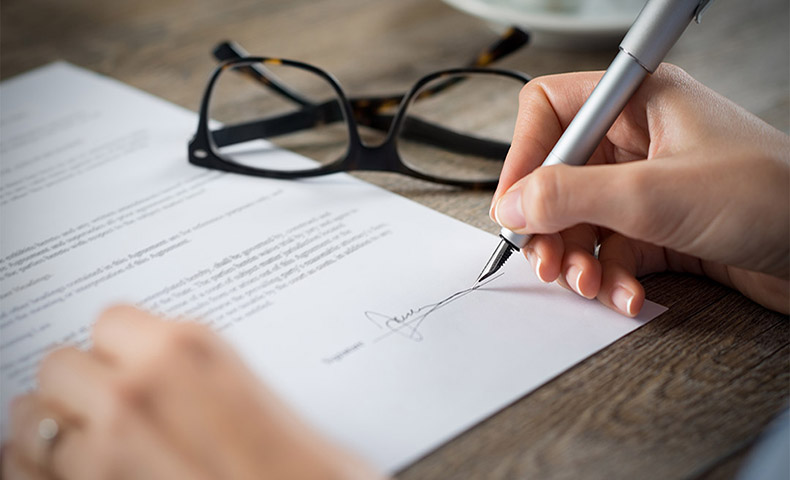 You’ve probably been hearing a lot about how solar energy is on the rise, but to you, that could mean anything. A rise of 2000 panels in a city to 2001 panels is, after all, a “rise.” However, we now have a very real and very exciting growth projection thanks to the Energy Transition Outlook 2018 report from DNV GL. DNV GL is a quality assurance and risk management company located in Norway that has been doing research into new technologies since 1864.

The growth of the solar industry.

According to DNV GL’s report, the solar industry is expected to increase by 6500% by 2050. How is this wildly high number possible? Well, for starters, it doesn’t take a whole lot to get solar besides money, and even that is decreasing in cost each year. On top of that, traditional energy keeps going up and up in price, making solar the much more financially advisable option. The average Joe also isn’t the only one going solar, as businesses are also taking the lead to add solar to their buildings. Just two days ago, Amazon announced that it’s adding solar to 10 of its fulfillment centers in the UK, and that’s just their first step. And after the release of the UN’s climate change report, people are now more ready to hop onto the solar train than ever.

How DNV GL came up with this number.

By looking at both past and current solar trends, DNV GL was able to calculate this percentage with the work of analysts who looked at how solar only had 290 GW being built at the end of 2016 and the dramatic shift into now where 100 GW are being built per year. Using this data, the DNV GL was able to calculate that this rise will mean 18,895 GW will be installed by 2050, which is 6500% more than where we’re at right now. If this projection is accurate, that would make solar one of our largest energy sources in the world.

Energy efficiency puts this even more within reach.

With energy efficiency growing all the time, the report also pointed out how much less energy we’ll be using by 2030, allowing solar to completely dominate by then. After all, if you don’t need a huge amount of panels to keep your home powered, it will be the cheapest it’s ever been to go solar.

“Of the 238 million new households to get electricity between now and 2030,” said Li Yong, the director of the UN’s Industrial Development Organization, “72 million will use solar home systems and 34 million will benefit from microgrids.” He continued by emphasizing the importance to “leave no one behind” as solar becomes the dominant energy source.

If we can get everyone to go solar, we might be able to reverse the effects of climate change and counteract the scary findings of the UN’s climate change report.