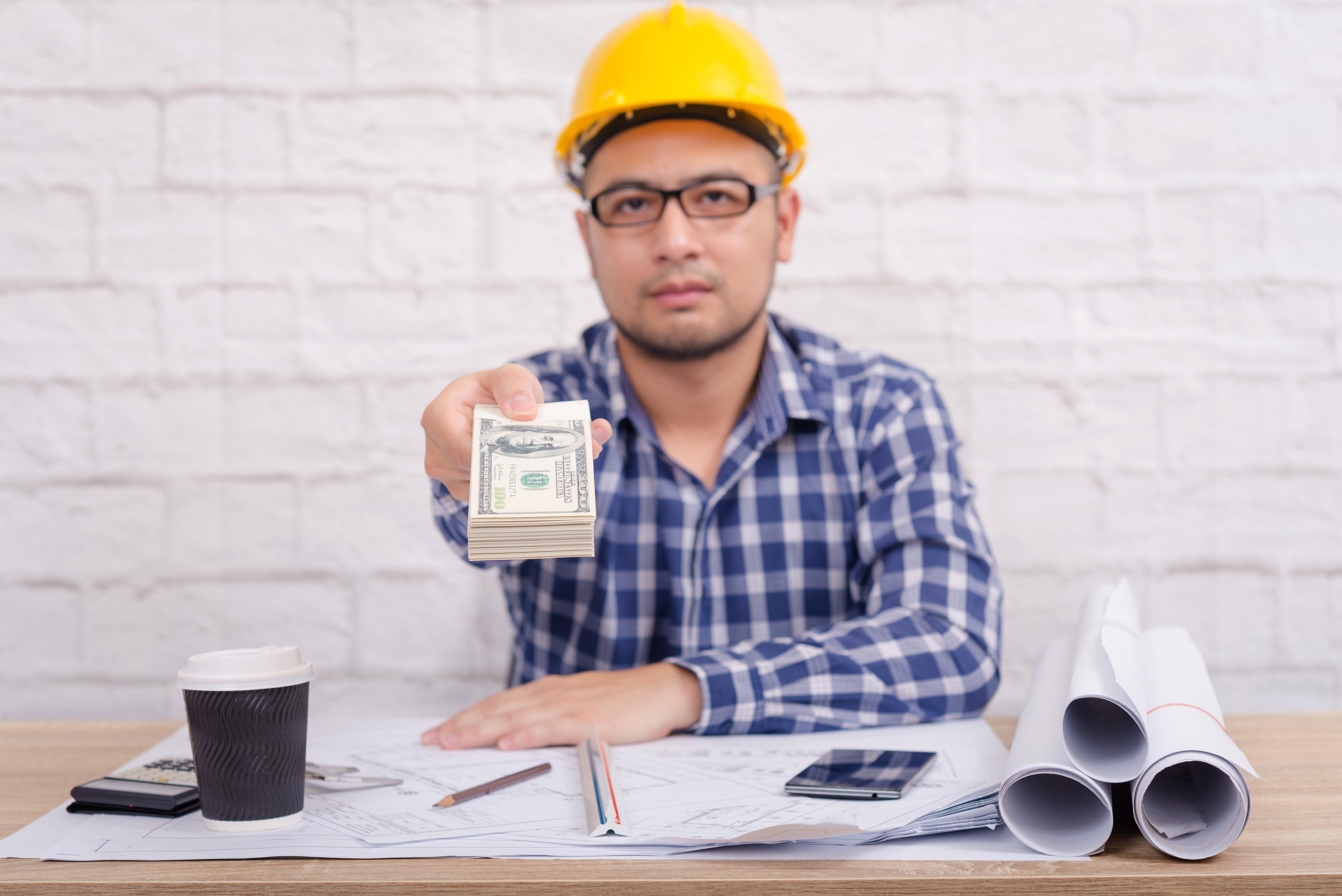 Not only are the costs of solar equipment and installation steadily declining, the price of a home solar system today is further reduced through various incentive programs. In the US, local, state, and federal governments all offer solar energy tax credits and rebates to encourage people to lower their energy usage and switch to renewable energy. The subsidy amount varies by program, but can cover up to 30%, and sometimes even 50% of your net costs. Here are the main rebates, tax breaks, and other incentives you should know about.

Currently, the Investement Tax Credit is the biggest incentive for home and business owners.  With the ITC, the government allows you to deduct 30% of your solar energy system costs off your federal taxes. Even if you do not owe any taxes this year, you can roll over your solar tax credit to the following year. The ITC is a dollar-for-dollar reduction in income taxes and is based on the amount of investment made for the new solar installation. This means that if you paid $10,000 for your system, you will recieve $3,000 that can be used to cover your taxes.

Homeowners who want to take advantage of the 30% savings only have the chance to do so through the year 2019. The ITC will step down to 26% in 2020, and then 22% in 2021. Unless there are policy changes, after 2021, there will be no more residential tax credit, while the commercial and utility credit will drop to 10% permanently.

The existence of the ITC through 2021 provides market certainty for companies to develop long-term investments that drive competition and technological innovation, which in turn, lowers costs for consumers.

Many states also offer various forms of tax incentives for households with solar installations. Here are the three types of state taxes that are affected by purchasing a solar panel system:

Personal taxes - Can be affected by tax credits or deductions.  Similarly to the ITC, a state income tax credit is a dollar-for-dollar reduction on what you owe.  An income tax deduction, allows you to deduct the cost of your solar power system from your taxable income.

State sales taxes - Solar panel systems are sometimes exempt from state sales taxes, which takes a big chunk off of the final price of the solar project.

Accelerated depreciation - Through the Modified Accelerated Cost Recovery System (MACRS) businesses can write off the value of their solar energy system on their taxes.  Such a reduction from the business owner’s tax burden accelerates returns on the solar investment and can reduce net system cost by an additional 30%.

Some utilities one-time rebates on installed solar systems or other renewable energy upgrades. Usually, such rebates are given out on a dollar per watt basis.  For instance, if the rebate promises $1/Watt, and you install a 6kW system, you can get $6,000 cash back on your system.  Many companies also offer temporarily reduced rates on utility bills for homes with solar panels, and almost all utilities have net metering policies which allow you to sell your excess power back to the grid.

Occasionally, state and local governments or even private organizations that want to promote solar energy, allocate funds that are distributed among homeowners that are installing solar panels on their property. The rebate, which may be either a set amount or a “dollar per watt” amount is given out for a limited time, and ends when funds are depleted or once a certain amount of solar panel systems has been installed. Such rebates can reduce a system’s cost by 10 - 20%.

In some states, policies require utilities to secure a certain percentage of their electricity from renewable energy, such as solar power installations. One SREC is created for every megawatt-hour of solar electricity that is produced by your system. Such SRECs can be sold to utility companies that wish to count your solar power towards meeting the requirements of the state. The value of SRECs is determined by the market in your state and can result in hundreds of dollars of additional income for homeowners with solar installations every year. A 5kW system will typically produce 6 SRECs annually.

Some utilities and local governments offer performance-based incentives (PBIs), which are long term contracts for performance-based compensation. PBIs often completely replace net metering, but may exist alongsite it as well. An example of a PBI approach is the California Solar Initiative, in which you can be paid monthly over a 5-year period based on the electricity (kWh) produced by your solar panel system. The incentive rate ($/kWh) remains constant for the term of the contract.

Certain PBI programs require that you install equipment manufactured in your state to qualify. The contracts are typically signed for 15-25 year terms, with the rate often decreasing over time as specified in the agreement. Such feed-in tarrifs may ultimately pay for your PV system or even exceed your initial investment depending on the specifics in the contract.

Finding the incentives available to you

Taking the time to research all the incentives for homes with solar in your state is the best way to ensure that you take advantage of all of the incentives for which you qualify.  The Database of State Incentives for Renewables & Efficiency (DSIRE), developed by North Carolina State University with funding from the Department of Energy, is the most accurate source of information regarding incentives for solar energy systems in the US.

Click on your state to see which financial incentives for solar are available in your area.

The credit rates and rules vary from state to state. Unused solar electric system credits may be carried over from year to year or may expire in a specified time period.