Just take a look at how many homes have already made the switch: Solar has grown 40 times over in the last decade, powering over 9 million American homes - and counting! 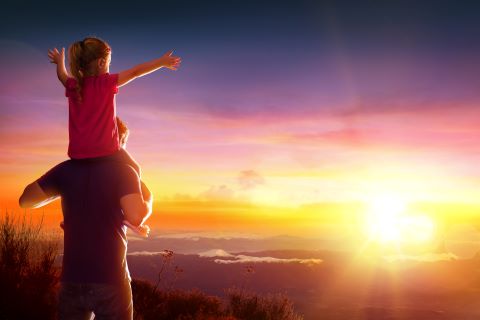 A new report from the Environment America Research & Policy Center and Frontier Group examines the progress of renewable energy adoption in the US over the last decade, finding that solar, along with wind, energy efficiency, energy storage, and electric vehicles, has grown exponentially, thanks to new technology, falling prices, and changes in policy towards clean energy goals.

America now produces almost five times as much wind and solar energy as it did in 2009, with the two renewable sources making up nearly 10% of the nation’s electricity.

Renewables on the Rise: A Decade of Progress Toward a Clean Energy Future shows that since 2009, key technologies have advanced to allow the following astounding growth in clean energy:

- Utility-scale battery storage grew 18-fold, enabling a future where we can take advantage of our full renewable energy potential.

Research also suggests that this growth is only the beginning, with huge untapped potential available for clean energy in the future.

What is driving this boom in renewable energy?

Costs, technology, and policies are the key elements. 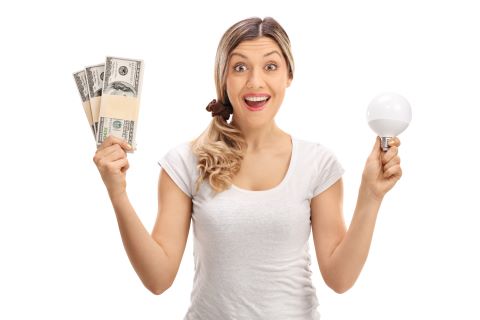 Almost every renewable energy segment is experiencing rapid price declines, with the cost of solar PV falling 71%, utility-scale solar falling 82% from 2010-2018, according to the NREL, and wind falling 66%, according to Lazard. Renewable energy sources have become cost-competitive with conventional energy sources like coal, giving utilities and other stakeholders economic incentive to shift to clean energy.

Prices are expected to continue to fall across the board, with the NREL predicting the cost of wind will fall 50% by 2030 from 2017 levels. Bloomberg predicts utility solar plant costs will fall 71% by 2050, and energy storage costs will drop 52% by 2030. 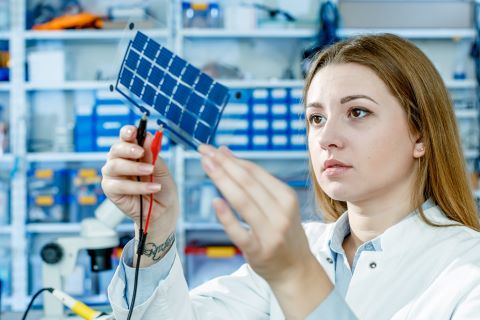 One of the major drivers of cost decreases is advancements in technology. As renewable energy tech becomes more efficient, it costs less to produce more.

Solar cell technology has become more efficient at converting sunlight into electricity. Efficiencies have risen from 15% in 1992 to 20% or more today, with some cells capable of producing 44.5% efficiency (though these are not yet cost-effective in manufacturing to mass produce).

In 2007, the highest-capacity wind turbine was 6 MW - today, the newest prototype has a capacity double that, enough to supply 6,500 homes with electricity per year.

Advanced energy efficient products have grown cheaper. LED lighting uses only 1/4 the energy of traditional lights and lasts up to 25 times longer. The Department of Energy estimates that by 2027, LEDs could save 348 terawatts of electricity, equal to annual generation of 44 large power plants. 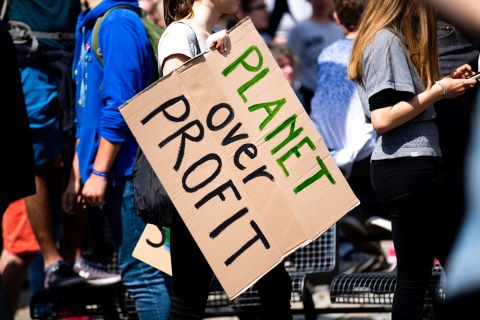 Clean energy policies are the biggest driver of change. State and federal laws and incentives help to make solar energy and other green initiatives more affordable and encourage wider adoption.

The 30% federal solar investment tax credit (ITC) has been one of the most successful clean energy policies in the US, driving 52% annual growth in the solar industry since it was enacted in 2006. The ITC provides market certainty for solar companies and investors to develop long-term strategies, helping drive competition and technological innovation, and lowering costs for consumers.

Other policies that drive growth including net metering, rebates and incentives, solar access rights, renewable electricity standards, and more. An NREL report shows that states with three or more market creation or market enabling policies have the most robust solar markets, demonstrating the importance of supportive policies.

Clean energy goals also play a huge role in accelerating our shift to renewable energy and reducing carbon emissions. If we are to turn the tide of global warming, the US will need to plan to meet all of its energy needs with clean energy, and sooner rather than later. Businesses, cities, and states are already committing to aggressive renewable energy goals, including reaching 100% clean energy by 2050.

We need to continue to make and meet bold goals in order to make a difference. You can help make a change by going solar today, and advocating for policies that support solar and renewable energy growth.

The time to go solar is now!

Costs are at an all-time low, and drastic change is needed to reduce our carbon footprint and save our environment. You can make a difference, while reaping the benefits of huge energy cost savings, by installing solar in your home.

Use the HahaSmart Price Checker to see how much you can save on solar panel installation for your roof today.

Add on Solar Incentives to make your investment in a clean energy future even smarter.