It's The Suns Mirror 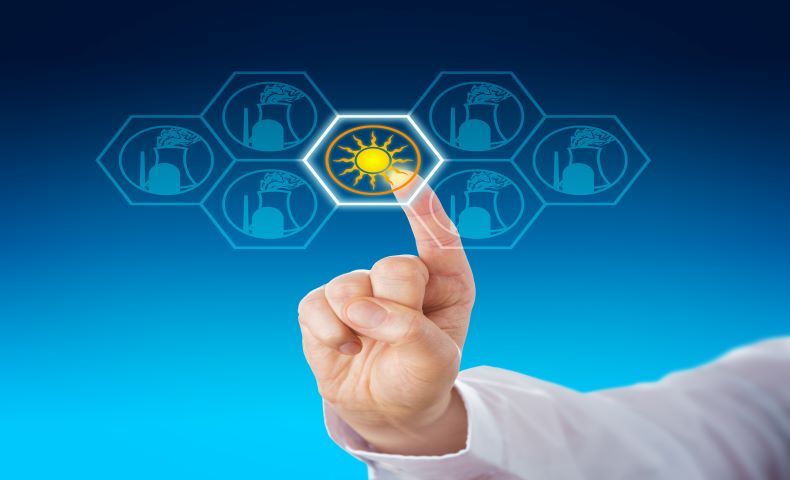 What Exactly is Concentrated Solar Power?

Concentrated solar powered systems are available in lots of shapes and sizes, however, most of this type of solar installs will fall into one of four major categories: parabolic dishes, solar power towers, parabolic troughs, and linear Fresnel systems.

When it comes to parabolic dish concentrated solar powered systems, the mirrors are set up in a satellite dish with a receiver mounted in the middle, away from the mirrors (much like a receiver on a satellite). The sunlight will then reflect off the mirrors and hit the receivers focal point, which is usually what has the heat engine mounted directly on it.

Solar power towers are solar installs that will have a circle that is broken into four separate sections (picture a pie chart cut into fourths) of mirror reflectors at the ground level, which is also known as heliostats. These heliostats will run on a tracker system and will concentrate the sunlight all day long, reflecting it to a single focal point that is mounted on a tower in the center of the circle.

Within the receiver is a heat transfer fluid that is going to warm up, generate steam and then power a turbine in the generator, creating solar energy. This heat transfer is often a molten salt that is able to retain heat more efficiently than many other fluids are given its high heating capacity, which helps the efficiency of solar energy that is produced.

These solar installs are the most common solar installs for the concentrated solar powered systems used throughout the world. They are long u-shaped mirrors that will reflect the sunlight towards a tube that runs along the center, parallel to the mirrors. Inside that tube is a heat transfer fluid that gets hot as the sunlight is reflected towards the tube. Once it becomes hot, the liquid will then tun to a central solar power generator that will then use the heat to produce solar energy

These solar installs are very similar to the parabolic troughs, linear Fresnel systems will use rows of mirrors that have a parallel absorber which carries a heat transfer fluid. The biggest distinguishing factor between these two solar energy technologies is that the parabolic troughs will remain stationary, while linear Fresnel systems use trackers that are on the mirrors to increase the efficiency of solar energy that is concentrated and reflected the absorber. 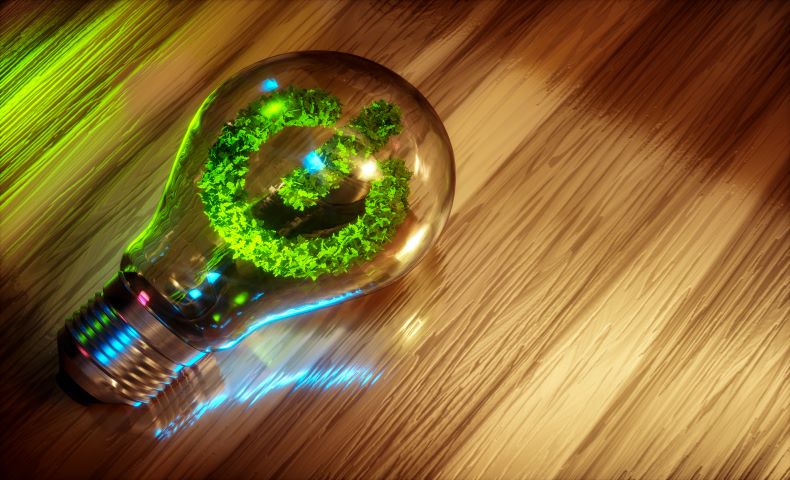 The Efficiency of Solar Energy Coming From Concentrated Solar Power

Even though concentrated solar power and photovoltaic cells have very similar efficiency of solar energy levels they have quite a few notable differences, which will include application, costs of solar energy and storage capacity,