The Top Reasons to Get a Solar Panel Installation 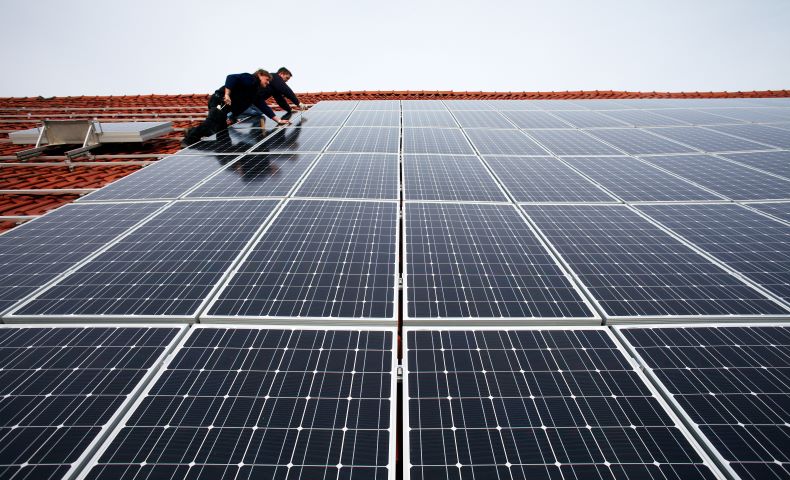 Rooftop Solar Is The Most Efficient Way To Fight Climate Change

Clearly, the most important use of solar powered systems is rooftop solar panels and the environmental benefits of solar energy play are a huge incentive to some of the homeowners that are adding a home solar energy system to their rooftop. While solar power has many uses including charging batteries and flying airplanes, it can also play a critical role in reducing our carbon footprint and energy bills. A rooftop solar powered system can save a homeowner thousands of dollars each year. When exploring ways to explore solar energy, make a point to do an estimate of your potential solar savings and determine the effects of an investment in solar technology could do for your home finances.

Tax Credits And Other Credits For Solar Extended

There has never been more gravity in the search for sources of renewable energy. Why is that? It is not just the powerful amount of data that our planet is becoming perilously polluted. While environmental concerns are certainly the predominant reason for adopting solar, financial considerations are almost as important. Governments and other entities are implementing solar incentives to install solar powered systems. The 30 percent tax credit on solar panels that were supposed to lapse in 2016 has been extended all the way to 2019. But we must not be complacent about this extension because the collective damaging effects of fossil fuel pollution grows every day we continue using gas and coal. To get the full Solar Investment Tax Credit (ITC), we need to get our solar panels purchased and installed in the next three years. Following that, the credit diminishes: to 26 percent in 2020, and then to 22 percent in 2021. By 2023, the residential tax credit will likely be nonexistent. After that, it’s possible credits will be extended, but there is no guarantee there will be future solar incentives.

The price of solar panels is steadily coming down. Prices have fallen by more than 75 percent since 2009, according to trade insiders. This drop reflects better efficiency, both in the building process and in the solar panels themselves. Still, the initial cost of solar panels (including buying and installing a fully solar powered system, including solar panels and sustaining parts), can run between $10,000 and $40,000. There are some creative options you can use to utilize solar power for your family. But, you can’t afford the cost of solar panels there are other options. Options like leasing and power purchase agreements (PPAs) allow you to generate solar energy without the up-front costs of solar panels. Depending on your situation, there might even be a way for you to buy power from a solar farm.

Is Solar Power In California Really A Big Money Saver?

There’s more than one approach to obtain solar panels. If you own your home, and you can afford the cost of solar panels, buying your solar panels is the best option. It’s the only way to take advantage of the ITC and other solar incentives, and it’s the only way to earn renewable energy credits (RECs) — real income from selling your excess power back to your local power network.

Although there is a considerable initial cost of solar panels, they pay off nicely in the long run. According to the experts, the average solar payback time (or time required to break even on the cost of solar panels) is eight years. Solar panels generally last north of 25 years, leaving you with a possible 17-plus years of energy generation that’s pure savings. Many solar installers will also give you the option to lease solar panels, but buying is the easiest option and one that is cheaper overall.

An essential discovery recently suggested that solar panels in cities might have a cooling effect of up to two degrees on the surrounding area. This happens because structures with solar panels catch and convert solar energy into electricity, while buildings without solar panels absorb some of the incoming radiation from the sun, converting it into heat. Solar panels on rooftops could affect city climates by keeping the urban heat island effect at a minimum during summer heat waves. 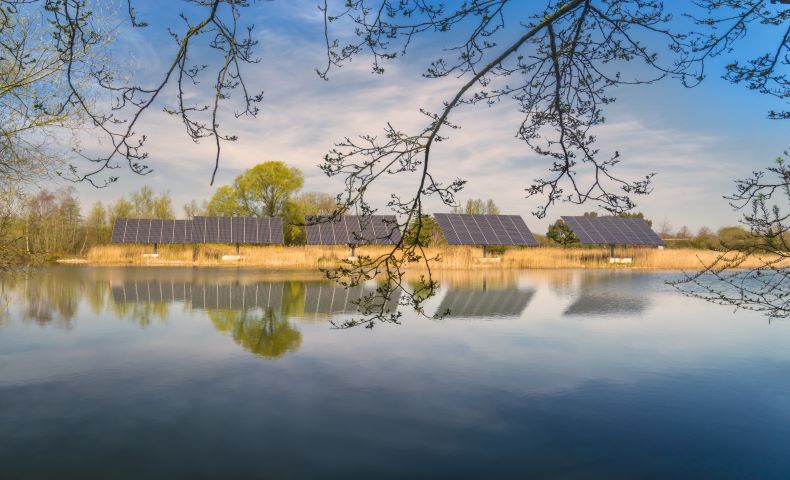 In addition to endangering our clean drinking water stores, one of the many environmental benefits of solar is the energy industry also contributes to severe contamination of our water systems. An investigation done by the Environmental Protection Agency (EPA) revealed that 72 percent of heavy metal water contamination arises from coal power plants. This makes them the main source of water pollution in the United States. Pollution also occurs when power plants pump used water back into common bodies of water. This water returned to these water sources is often much warmer than normal and creates health problems for many aquatic animals such as fish and amphibians, who are unable to sustain dramatic temperature differences.

The mining industry, especially coal, also plays a notable role in water quality degradation. Mining often exposes rocks with heavy metal content or sulfur minerals. When rainwater responds with them, it carries them off to soils, lakes, and rivers. Local ecosystems and agricultural lands then become toxic to plants, animals, and humans. Solar farms leave local water resources intact and pollution-free. They also do not fight with agriculture, drinking systems, and other vital water requirements, which is another environmental benefit of solar.

In summation, there are several reasons to install solar panels for your home or business. Most people cite environmental concerns as their main reason for researching solar powered systems. But they quickly learn in their gradual education, that the financial benefits are now surprisingly significant.  In addition to the solar incentives and rebates available, your solar powered system will pay itself off within a few years. Investment experts advise their clients to get in on solar because you not only get a solar power system that pays for itself, but you will be generating your own power and eliminating your electric bills in many cases.