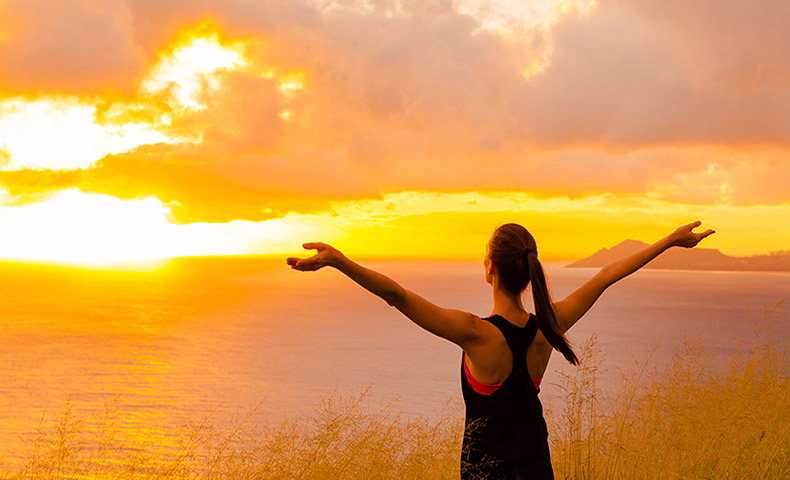 They call it “The Sunshine State” and it’s no misnomer.

On average, Florida - at the southernmost part of the Eastern United States -- records over 250 days with sun in a year, making it an ideal place to garner that powerful renewable energy.

So it’s no surprise solar power systems in Florida have been growing steadily over the last years; the state was 8th in the country last year with 2,289.58 MW of solar power installed in 2018 at 33,313 installations, according to the Solar Energy Industries Association (SEIA).

Even one of its iconic places, Disneyworld, is tapping the power of the sun. In February, the company announced the debut of a massive new 270-acre, 50-megawatt solar facility providing renewable clean energy to Walt Disney World Resort!

That’s on top of a 22-acre, 5-megawatt solar facility shaped like Mickey Mouse that opened in 2016.

Indeed, Florida is emerging as a regional leader; it is now forecast to surpass the current leader in the Southeast, North Carolina, in solar capacity by 2022.

This, despite lagging behind in some areas, such as a lack of renewable portfolio standard and power purchase agreements (PPA). Under a PPA, the solar company installs panels on your roof and sells you the electricity produced by those panels. You save money because the solar electricity is sold to you at a price that's lower than the retail price of electricity. A PPA comes with a guarantee that the panels will produce a certain amount of electricity over a the life of the PPA contract, usually 20 years.
However, there are lease options available in Florida. While most experts caution against solar leases, it is an option for those who simply can’t afford to pay for a solar power system to own.

Those who decide to purchase their systems can take advantage of one of the lowest installations costs in the country; an average of $2.90 per watt for cash purchased systems and $3.30 per watt for systems sold through a solar specific loan arranged through the installer. With an average 5kW system installed in most residences, the total cost of a solar energy system in Miami is around $11,250 to $15,000.

To find out how much a solar power system for your home will cost, you can access the Hahasmart price checker that provides you with an estimate of equipment and installation costs for a solar power system that meets your energy needs. They’ll even help you contact a reputable solar installer in your area.

The price Hahasmart quotes does not include the available incentives, which can lower your cost.

All solar power customers across the United States are eligible for a 30% federal tax credit, called the Solar Investment Tax Credit. The ITC applies to both residential and commercial systems, and there is no cap on its value.

The State also provides a clean energy exemption - known as the Solar and CHP Sales Tax Exemption - for residents who invest in solar power, where they don’t have to pay sales and use tax for their solar power system.

On top of that, there are local solar incentives that could give you an extra help if you live in a specific area.

For example, homeowners in the City of Tallahassee are eligible for loans of up to $20,000 for solar power system, that can be paid back over a period of up to 10 years.

Also, a non-profit organization called "Solar and Energy Loan Fund" or "SELF" provides up to $50,000 for home improvement loans to citizens of Florida who qualify. This renewable energy program has an interest rate of less than 10 % APR on a five to 10-year term.5

Net metering allows you to send the extra energy generated by your solar power system to the electrical grid. In return, the utility company will pay the homeowner either money or energy credits they can use to purchase energy from the grid when the solar system isn't producing power (such as at night). Net metering is currently available throughout the state of Florida.

Another program you can take advantage of is PACE (Property Assessed Clean Energy) Financing, that will loan the entire cost of an eligible energy upgrade to a homeowner. The loan can then be repaid over a period of up to 20 years without any extra bills to keep track of. The cost is just added to your property tax bill. Counterpointe Energy Solutions and Florida PACE Funding Agency/Alliance NRG Program, Ygrene Works/Ygrene Energy Fund, RenewPACE/Renew Financial and Solar and Energy Loan Fund currently have residential PACE financing available.

So, as you can see, there are several programs available for Floridians interested in taking advantage of their state's abundant supply of sunshine.