Protecting our environment with solar 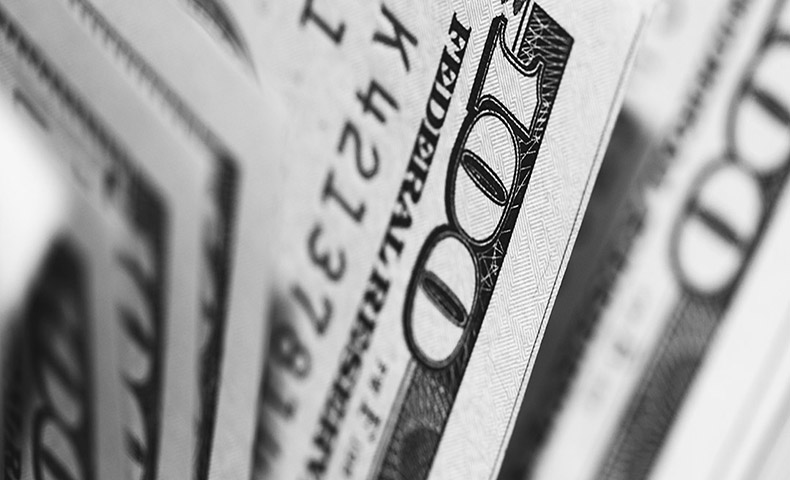 Protecting our environment with solar

The earth has been under assault by deadly pollutants for many years. Countless deaths and diseases have been the result of mankind’s greed for more energy.  That helps make the move to renewable power sources more intense than ever before. Climate scientists have detailed these man-made weather events and what man needs to do to correct the situation. The solar energy revolution is entirely upon us. What are the reasons for the momentum toward solar power? There are many forms of renewable energy and global warming has escalated the search for clean energy sources. There are several good reasons for adopting renewable energy sources. They are cleaner and less polluting than conventional forms of energy, such as coal and gas. Since “renewable” means they have replenished resources, the planet has a virtually infinite supply available. However, these resources can be mismanaged, too, resulting in damage to the earth. The record of legislators on this issue is not impressive. Some of these energy sources are growing easier to access through deregulation in some states.

Every sort of energy source has an impact on the environment.  These risks will appear from overuse and cutting of corners in an effort to meet increased needs. Self-regulation and federal and state regulatory agencies strive to keep this from happening. However, there is nothing we can do to change the fact that burning fossil fuels cause pollution. We need to scale back our use of these dangerous energy sources or scientists say we are doomed to experience the worst consequences imaginable.

Wind power is not as efficient as solar...yet

Power generation from wind requires the development of large towers, which some people dislike because they don’t relish the appearance of the windmills. The large turbines and propeller blades are noisy. Some people have complained about the vibrations from turbines causing headaches. According to National Geographic Green Living, more than 28,000 birds are killed annually by the turbine blades. However, the energy created at these sites can be a significant part of a total energy program. Now, slower moving blades are being realized that are less likely to injure the birds.

Solar panels are normally constructed on existing structures, but new large-scale designs are planned to be built in open areas. This requires land use, which alters habitats and wildlife. The generation of electricity from solar panels is low-risk, but the production of the solar cells requires the use of various hazardous materials. However, those risks pale in comparison to the pollution harm caused by the burning of fossil fuels.

Geothermal energy works in some contexts

Most geothermal plants are found near geothermally active spots. Others require deep drilling to access the heated resources. Drilling requires extensive land use and introduces a chance of shifting earth. Water-cooled plants may release heated water back into rivers and streams, injuring wildlife. This must be controlled to prevent species extinction. Due to the current administration’s policies, this must be monitored closely.

Hydropower requires the damming of rivers. The largest quantities of land are forced underwater. In some cases, wildlife leaves the area. Fish that once traveled the waterways now are incapable to move as freely. Entire populations of fish can be endangered in the hydroelectric process.