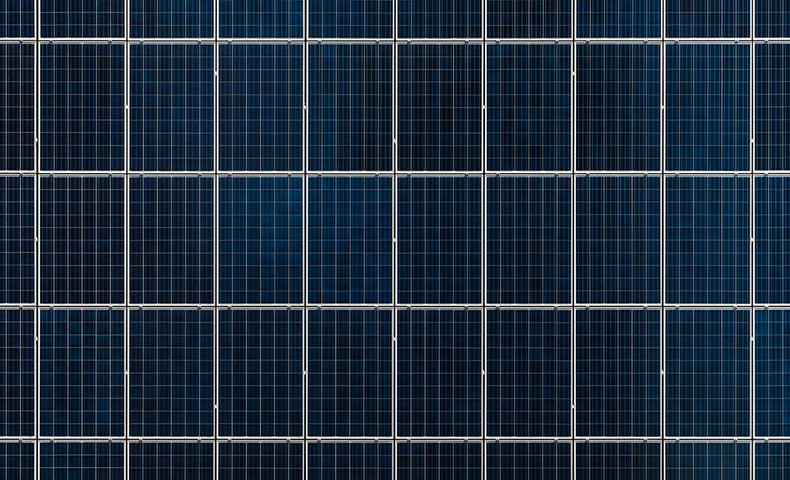 There are a number of reasons why people are contemplating installing a solar power system. The global benefit is significant over the years because it is imperative that the world stop polluting the planet as soon as possible. There is no other action that can be taken that benefits the environment more than installing solar panels. Solar energy provides a win-win situation for most situations. in addition to its significant financial benefits, installing solar is also important for the environment. When your solar panels generate electricity, they produce zero emissions, which means they don’t add to climate change or health issues like common sources of energy. They also draw their energy from the sun, an overflowing resource that will be available across the world for the foreseeable future.

Solar panels produce zero emissions when installed on your roof, which means their environmental influence is negligible for most of their life. However, solar panels aren’t zero-emissions resources for their complete lifetime – as they have to be manufactured in a factory first, as well as recycled at the conclusion of their useful life. These two processes are where solar truly has an environmental impact. Many researchers frame the environmental influence of solar energy with the concept of energy payback solar panels require more energy to produce than others. For example, thin-film modules have a smaller footprint than silicon modules, because less energy is required to manufacture them. Solar panels have to be moved from where they were made to where they will be installed. If your solar panels were made in Europe or Asia but installed in the U.S. then they had to be transported further, requiring more energy usage and thus increasing their EPBT. time, or EPBT. The EPBT reports how long it will take for solar panels to produce enough clean electricity to “pay back” the energy used to produce them. This calculation varies depending on a few different circumstances, including If you live in an area that has lots of sunlight, and your solar panels are very efficient, then your system will generate more electricity and have a shorter EPBT. Rainy days, haze, pollution and other factors decrease the efficiency of solar power generation. Some

Environmental impact of solar energy is difficult to calculate

In addition, it’s important to recognize that solar panels can generate energy for 25 to 35 years. For the average homeowner, going solar is like eliminating the discharges created by a car that drives 18,000 miles per year – a colossal environment benefit. So while the environmental impact of solar energy is higher than zero, its overall benefits far outweigh its costs. In summary, the environmental impact of solar energy is currently insignificant, but still, something that should be considered when evaluating what country your panels were manufactured in, or what their efficiency rating is. Technological advances are being made constantly in the solar industry.

There has never been a better time to install a solar energy system! Financial experts are recommending solar panel installation to home and business customers due to the quick payback period and the elimination of the monthly electric bill in so many situations. Imagine generating your own power free from the limitations of the power grid! Imagine the peace of mind knowing you are no longer contributing to climate change. The latest climate science makes it very clear that each individual is part of this global problem and everyone has a responsibility to the earth.