How You Can Recycle Your Solar Panels 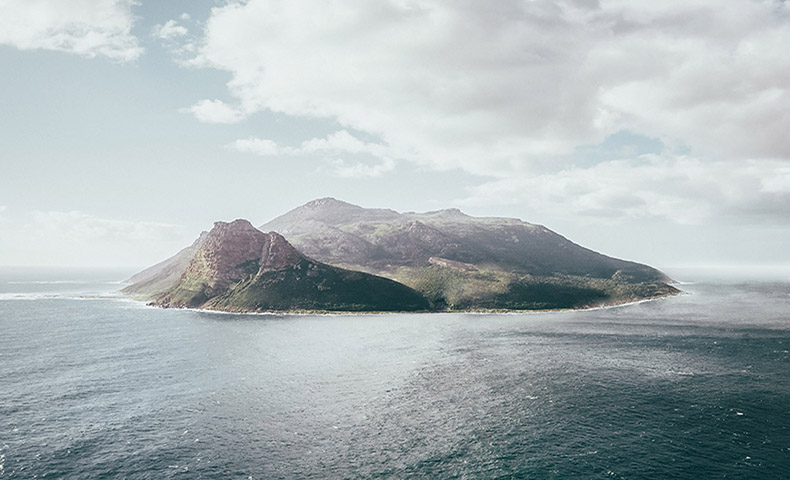 How You Can Recycle Your Solar Panels

While solar panels have a long life - about 30 years - the need for recycling the panels is increasing. Because of the high numbers of new solar panel users entering the solar energy market every single day, the need to find resources to recycle these panels is becoming something looming over peoples’ heads. While these recycling services are still very new, with the need for their existence just now starting out, this market is necessary and will grow in the upcoming years, as the needs of the consumers demand it.

The environment is not the only thing that sees the effects of inappropriate solar panel disposal. The photovoltaic cells in solar panels contain rare elements such as gallium and indium. These elements are slowly being depleted from our planet. By recycling the solar panels, we will be able to conserve them and reuse them. By recycling solar panels, billions of dollars may be recovered.

Which Parts of a Solar Panel Can Be Recycled?

Because not every part of a solar panel can be used again, it’s important to learn which parts of your panel are able to be used effectively for future products. For starters, the parts that make up the solar panels are silicon, metal, glass, wires, and plexiglass. Things like the metal, glass, and wiring are all able to be recycled as normal. The silicon is not recyclable, however, by looking up specialty recycling companies, some are able to reuse the silicon cells by a process of melting them and reclaiming them. While it’s not difficult to recycle something like glass, it is difficult to break apart your solar panel in order to recycle each part in the specific way it needs.

How Can a Solar Panel Be Recycled?

While many recycling facilities have been able to take in solar panels, they were only able to recycle the glass and metal. Because of this, all the other parts were disposed of by other means. However, there are several companies today looking to change this.

In Europe, Veolia exists, which specializes in panel recycling. In the US, Recycle PV is attempting to move recycled US panels to European facilities to avoid the lack of government regulation. Some manufacturers of solar panels also offer recycling programs so that they can repurpose the systems.

While solar panel recycling is not yet widespread, the necessity will open the market shortly, and knowing all the facts is an important first step to being prepared to recycle your solar panels.

Want to learn more information about solar technology and how it can benefit your life? Visit the HahaSmart blog today!