The Utility-Scale Solar Is Rapidly Expanding 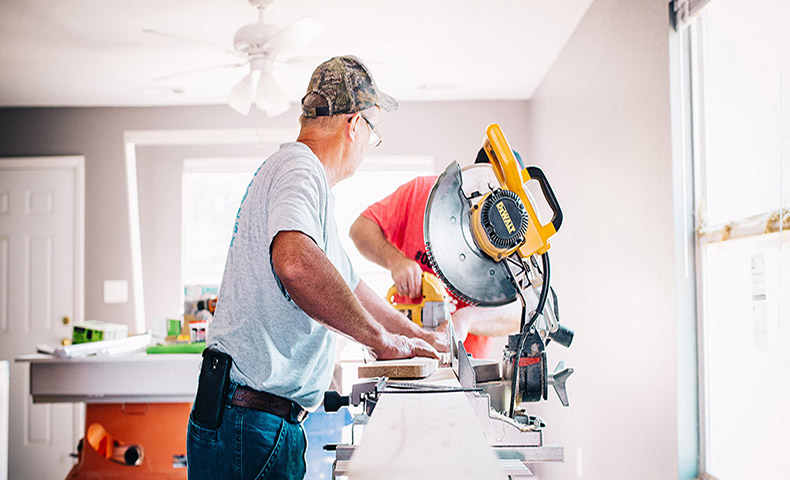 The Utility-Scale Solar Is Rapidly Expanding

The utility-scale solar sector has led the overall U.S. solar market regarding installed capacity since 2012.  In 2017, the utility-scale industry accounted for nearly 60% of all new solar capacity and is expected to maintain its market-leading position for at least added six years.  Two-thirds of all states, representing all regions of the country, are now house to one or more utility-scale solar projects.

This article, the sixth in an ongoing annual series, presents in-depth data-driven analysis of the utility-scale solar project fleet in the United States. Drawing on empirical project-level data from a wide range of causes, this report analyzes technology trends, installed project prices, operating costs, capacity factors, power purchase agreement (“PPA”) prices, the levelized cost of solar energy (LCOE), and the exchange value of solar. Given its popular preeminence in the market, utility-scale PV also dominates much of this report, though data from CPV and CSP projects are also given where appropriate. Highlights from this year's edition enter:

The use of solar trackers managed 2017 facilities with nearly 80% of all new capability.  In a reflection of the ongoing geographic expansion of the market beyond California and the high-insolation Southwest, the median insolation level at newly built project sites decreased again in 2017. While new fixed-tilt projects are now seen predominantly in less-sunny regions, tracking schemes are most pushing into these same regions. The median inverter loading ratio expanded to 1.32 in 2017, allowing the inverters to operate closer to full capacity for a more significant percentage of the day.

Median installed PV project prices have regularly fallen by two-thirds since the 2007-2009 period, to $2.0/WAC (or $1.6/WDC) for projects completed in 2017.  The lowest 20th percentile of projects within our 2017 individual were rated at or below $1.8/WAC, with the lowest-priced projects around $0.9/WAC.  Overall price distribution across the entire sample has decreased steadily every year since 2013; similarly, price variation across regions decreased in 2017.

PV O&M costs were in the region of $16/kWAC-year, or $8/MWh, in 2017. These numbers include only those costs incurred to operate and control the generating plant directly.

The combined net AC capacity factors of individual projects vary widely, from 14.3% to 35.2%, with a sample median of 26.3%.  This project-level variation is based on some elements, including the strength of the solar resource at the project site, whether the array is mounted at a fixed tilt or on a tracking mechanism, the inverter loading ratio, degradation, and curtailment.  Differences in at least the first three of these factors drove low capacity factors higher from 2010-vintage to 2013-vintage projects, where they’ve remained relatively steady among more-recent project vintages as an ongoing increase in the prevalence of tracking has been offset by a build-out of lower resource sites.

Directed by lower installed project prices and improving capability factors, levelized PPA prices for utility-scale PV have fallen dramatically over time, by $20-$30/MWh per year on average from 2006 through 2012, with a modest price decline of ~$10/MWh per year evident from 2013 through 2016.  Most recent PPAs in our sample, including various outside of California and the Southwest, are rated at or below $40/MWh levelized (in real 2017 dollars), with a few rated as aggressively as ~$20/MWh.  The middle LCOE among operational PV projects in our sample has followed PPA prices lower, implying a relatively competitive market for PPAs.

The world market for the utility-scale solar sector is on fire, and so is your opportunity to go solar.  Here at HahaSmart you can find the best prices on solar panels and the lowest-priced installers.