Solar installed more than any other renewable in 2018 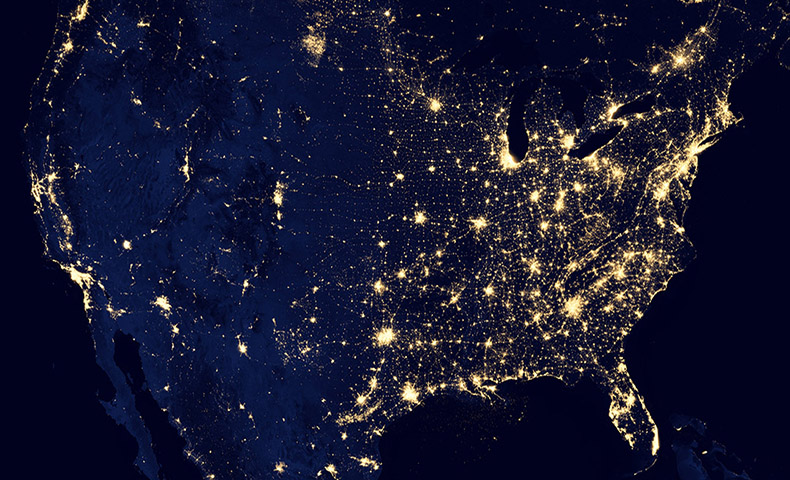 Solar installed more than any other renewable in 2018

Despite tariffs that President Trump imposed on imported solar panels, the U.S. installed more solar energy than any other source of electricity in the first quarter of 2018. Not only that made news, but the world also spent $297 billion in 2016 on renewables, compared to $143 billion spent on new coal, nuclear, gas and fuel oil power plants.

Developers were busy in 2018 because they have already installed 2.5 gigawatts of solar in the first quarter. That is a 13 percent increase from a year earlier, according to a report Tuesday from the Solar Energy Industries Association and GTM Research. The 2.5 gigawatts accounted for 55 percent of all new generation, with solar panels beating wind and natural gas turbines for a second straight quarter.

The growth came even as tariffs on imported panels have hampered what could have been even more solar. Solar panels led the growth, as community solar projects owned by homeowners and businesses started to take hold around the country. Total installations this year are expected to be 10.8 gigawatts, or about the same as last year, according to GTM Research. They add that by 2023, annual installations should reach more than 14 gigawatts.

Around the globe, spending on renewable energy is outpacing investment in electricity from coal, natural gas, and nuclear power plants. The increase is driven by falling costs of producing wind and solar power.

More than half of the power-generating capacity added around the world in recent years has been in renewable sources such as wind and solar because it is just cheaper to install and maintain. That is why people are installing solar on their roofs, companies are turning to solar for their power, and even utilities see the writing on the wall and are installing industrial solar plants around the world.

Renewable costs have fallen so far in the past few years that wind and solar now represent the lowest-cost option for generating electricity. This is beginning to disrupt the business of making electricity and manufacturing generating equipment. Large power companies are grappling with diminished demand for large gas-burning turbines and are looking to solar and wind technology for new plants.

In many places, opting for renewables is a purely economic choice. It’s simple, In most places, it is cheaper to install solar and other technologies are more expensive. Sustained government support in Europe and other developed economies spurred the development of renewable energy. But costs have fallen for other reasons. China invested heavily in a domestic solar-manufacturing industry, creating a glut of inexpensive solar panels.

The sustained investment is reshaping how the world’s homes and industries are powered. Last year, the percentage of electricity from renewable sources reached 12.1 percent, more than double that of a decade earlier, according to a joint report by the Frankfurt School of Finance & Management and the United Nations Environmental Program. These figures don’t include electricity from large hydroelectric dams. For more insight, click here.