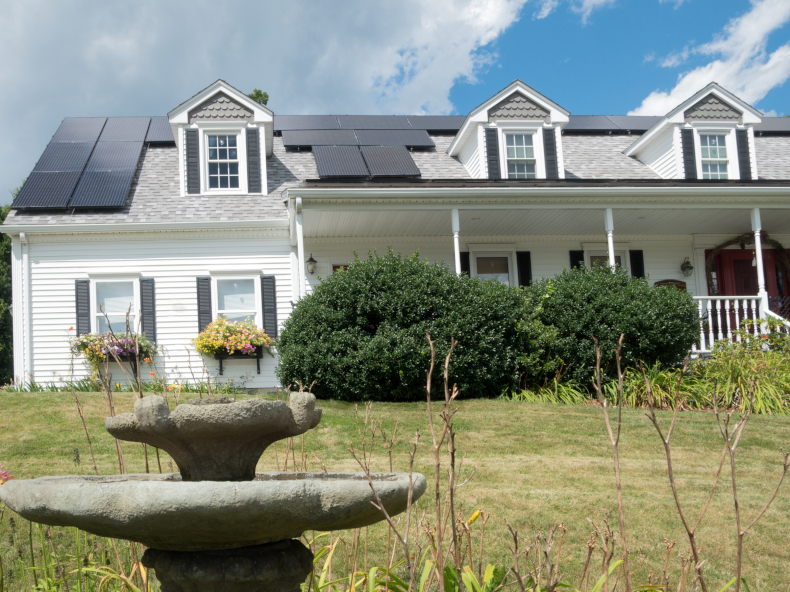 What are the biggest threats to humanity in the coming centuries? The obvious answer is a war on a large scale. What if there was a bigger, more imminent threat? Global warming is killing thousands of people around the world, and many of these deaths occur in developing countries. Pollution is causing premature deaths, respiratory illnesses, and other diseases. Man is burning fossil fuels still at an alarming rate. The only solution is renewable energy since fossil fuels will last only another fifty years. This is a principal reason solar power is experiencing a breathtaking global surge. In 2017, countries around the world installed almost 100 gigawatts worth of solar capacity. Investors poured over $160 billion into solar projects, more than any other energy source, clean or dirty. In addition, the price of solar power plunged to unheard of lows around the world. In Mexico, Chile, and Saudi Arabia, the price of solar energy fell to around two cents per kilowatt-hour, less than half that of power from coal or natural gas sources.

Germany and China are two of the leaders in solar installations

It takes government support to make solar more prevalent for the masses. Supportive government policies have encouraged the boom in solar energy. Developed countries such as Germany invested in the early scale-up of the solar industry in the 2000s. Then China lavished billions on its domestic solar producers, creating an unrivaled manufacturing industry, and set mandates for the deployment of solar panels, making it the world’s largest solar market today. It makes environmental and economic sense to continue with more of the same. Solar power is no longer a cottage industry, and the public policies that it will require to thrive over the coming decades could be very different from those that energized its growth. Harnessing the sun’s energy is clearly the best way to combat climate change and deliver affordable energy to rapidly growing economies around the globe

Every hour, the sun sends more energy to earth than the world uses in an entire year. But today, solar energy only supplies about two percent of global electricity and meets less than one percent of total global energy requirements. The solar industry will have to beat formidable barriers to displace fossil fuels as a primary source of energy. Those barriers — including a shortage of investment, stagnant solar technology, and the inability of power grids to handle large amounts of renewable power — could cause the industry’s surge to dip, halting a promising transition to cleaner energy.