Installing Solar Can Be Simple And Affordable 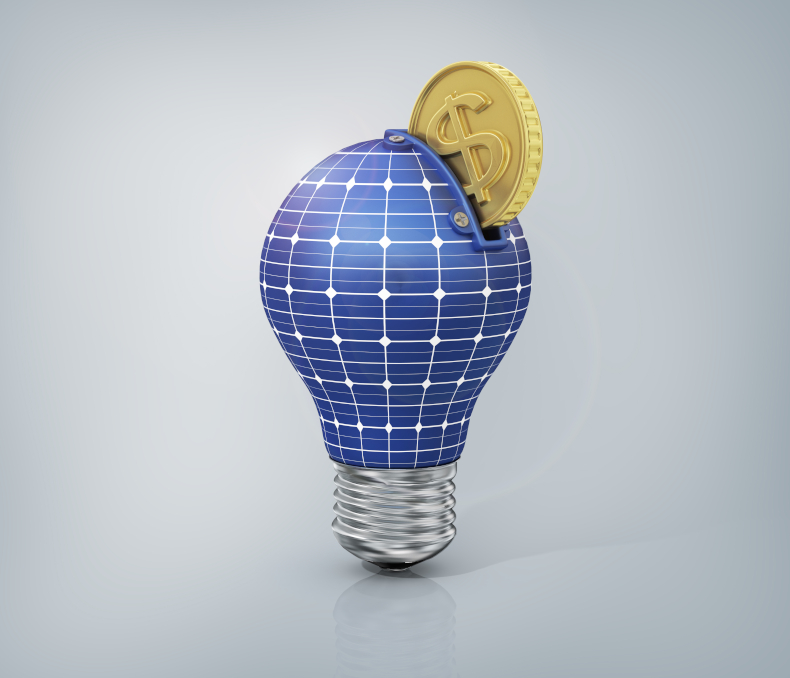 Installing Solar Can Be Simple

Any of the components to reflect on as you weigh your choices are efficiency, price, warranty, and nature of technology. Solar panels will usually be characterized as one of two tech materials: monocrystalline and polycrystalline. Both types have the same duty and are constituted from silicon, but the outward form and cost of each are significantly different. Monocrystalline panels are more efficient and more expensive and come in a dark blue or black shade. Polycrystalline panels, the economy, and less efficient option are a lighter blue tone.

Manufacturing rooftop solar energy is an advanced process in which solar panels convert sunlight into direct current (DC) energy that can be assigned to a home’s power system. However, most homes and companies are wired to use alternating current (AC) energy. That transformation from DC to AC is where inverters get into action, and there are various options to match.

Also recognized as a "centralized inverter," a string inverter points to a single string technology that attaches your solar array to the electrical panel of your home. String inverters are the least costly inverter choice you’ll find, but they aren’t ideal for every situation. They connect your solar panels to your home’s power infrastructure as an individual unit, which means that if one panel in your system isn’t performing well due to a shading problem, your entire array’s production will drop until that single panel recovers.

Individually, micro-inverters are fastened individually to every solar panel, which maximizes energy creation for your array. In the instance given above, if a single panel is shaded or obstructed by a cloud throughout the day, the rest of your solar system’s power creation won’t be affected because each panel has its micro-inverter. Micro-inverters also give panel-level performance monitoring in your array, which is a huge plus for homeowners struck to be closely tracking the output of each solar panel. Though they are the most efficient technology option, micro-inverters are also the most costly.

Want to save and be guided by experts? Go to HahaSmart.com and try our price checker tool. It tells you how much solar power you need and how much you can save on your energy bills each month.