The Canadian Solar lawsuit has been settled. The solar company has agreed to pay $13 million to a class-action lawsuit. 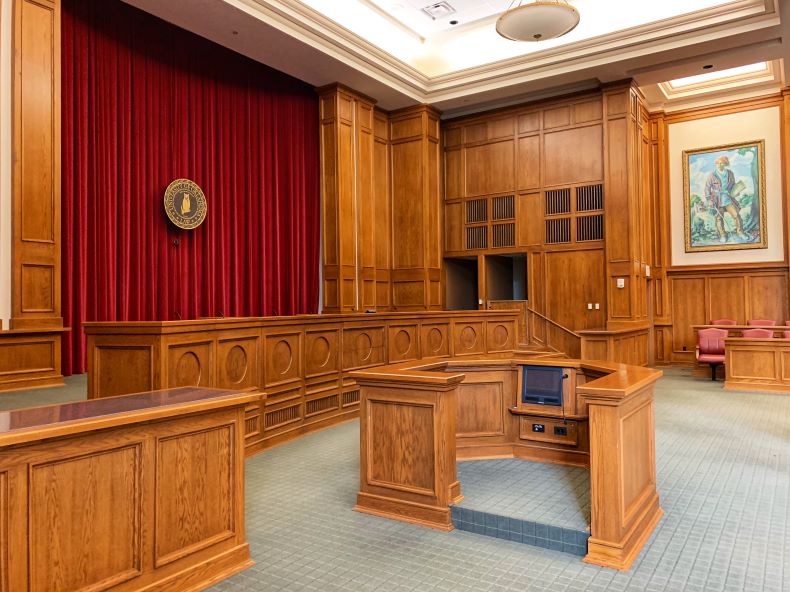 Solar manufacturer Canadian Solar has agreed a US$13 million settlement to a class action lawsuit brought in Canada.

The Cision news service has reported the settlement, which is likely to relate to a $100 million class action lawsuit filed against the solar company, CEO and chairman Shawn Qu and former chief financial officer Arthur Chien by Ontario-based legal firm Siskinds LLP in August 2010.

The summary of that case on the Siskinds website, which does not specify whether the $100 million figure relates to Canadian or U.S. dollars – US$100 million equated to CA$132 million this morning – alleges “Canadian Solar’s financial statements for the 2009 financial year did not comply with GAAP [generally accepted accounting principles] and that there were material weaknesses in Canadian Solar’s internal control over financial reporting during 2009.”

The Cision newswire report on the proposed settlement, published yesterday, stated the lawsuit referred to “misrepresentations made in certain of Canadian Solar’s oral statements and public disclosures released between May 26, 2009 and June 1, 2010,” and stressed the US$13 million settlement offered by Canadian Solar was not an admission of guilt or wrongdoing.

The offer must now be approved by the Ontario Superior Court of Justice and an approval hearing has been set for October 30 in Kitchener, in the province, according to the wires copy. Cision reported the hearing will be followed by consideration of the law firm’s motion to approve its fees, which will not exceed US$3.25 million plus expenses.