The Israel-based solar company, Solaredge has filed three additional lawsuits for patent infringement against solar power competitor Huawei Technologies CO. Ltd. Solaredge claims that Huawei has made unauthorized use of its HD-Wave solar power inverter technology and is now asking for damages and an injunction. 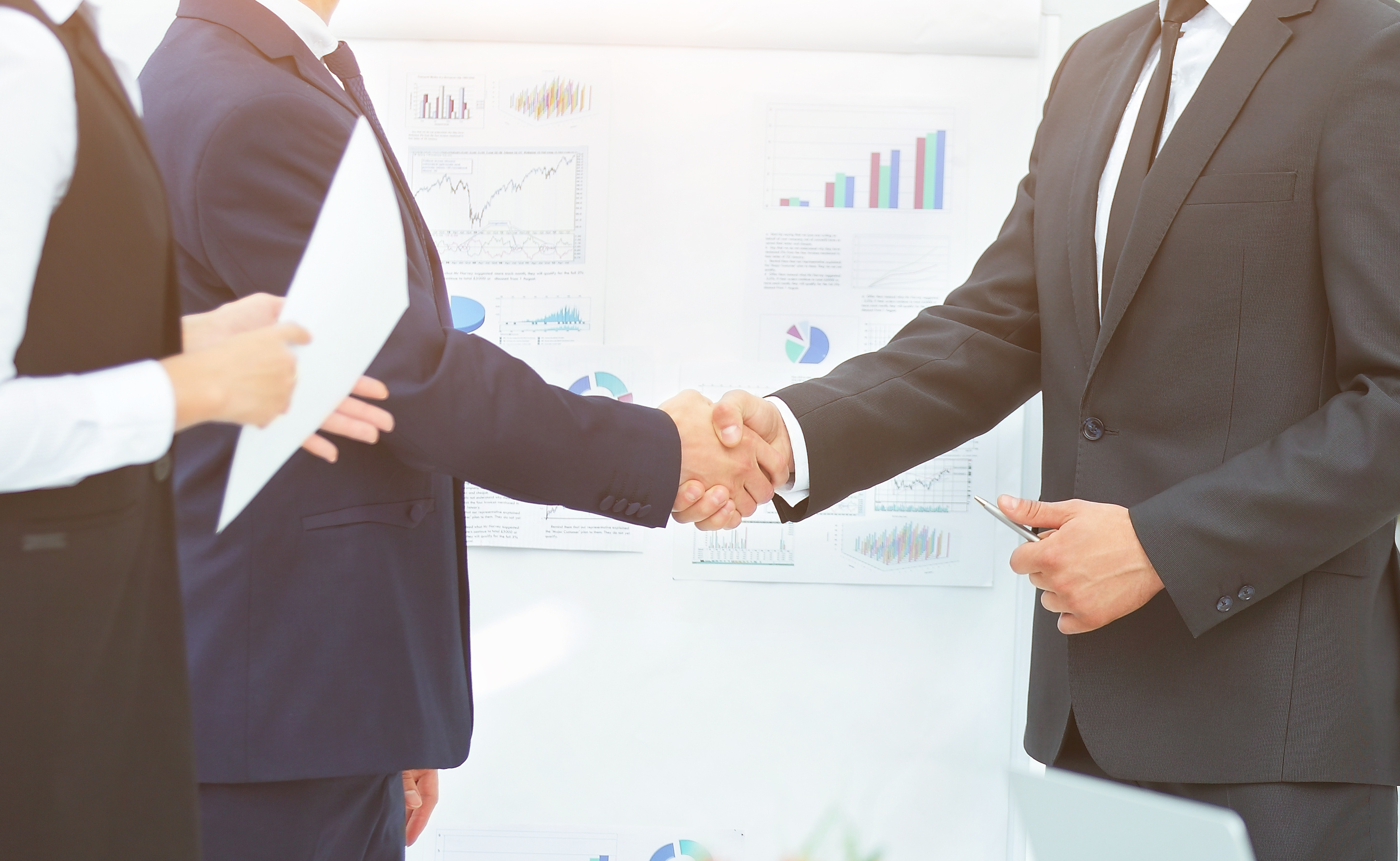 Solaredge claims that Huawei has made unauthorized use of its HD-Wave inverter technology and is now asking for damages and an injunction. “We will continue to take legal action against Huawei and others to protect our assets,” the solar company said in a released statement.

Initially Solaredge had filed a lawsuit with the Regional Court of Mannheim, asserting the use of patented technology from Solaredge’s DC optimized inverter technology. A month later the solar company filed two additional proceedings at the same court, alleging that Huawei had infringed on two more of its patents. At the time, the claimant said that it intended to prevent Huawei from selling any multi-level solar power inverter that infringed upon its protected solar power inverter technology to the German market.

Huawei told pv magazine that it was not yet notified of the new lawsuits nor is the solar company aware of the specific litigation content and, for this reason, the company will not comment on the new lawsuits. “Huawei will proactively respond to the lawsuit by requesting patent invalidation involved in the case as well as providing strong non-infringement defense to defend Huawei’s legitimate rights and interests,” the Chinese manufacturer stated. “No matter what the final outcome of the case, it will not affect Huawei’s business operations in Germany or other countries.”

The solar energy company also revealed that in May 2019 it had officially submitted three patent litigation files against Solaredge to the Guangzhou Intellectual Property Court in China, alleging that Solaredge violated Huawei’s patents for solar power inverter voltage adjustment and optimizer control solutions. “Huawei requested the court to order Solaredge’s wholly-owned subsidiaries located in Shanghai and Guangzhou, as well as Solaredge’s largest original equipment manufacturer Jabil Circuit (Guangzhou) Co., Ltd., to immediately cease patent infringement including but not limited to manufacturing, using, selling, and offering for sale solar energy products involved in the infringement and to compensate Huawei for economic losses,” the solar company further explained.

Huawei believes that the European and Chinese legal system will eventually give a fair conclusion to all of these proceedings.

Customize your home and create your own solar array using the HaHaSmart design DIY tool and then check the cost using the price checker tool.