The Tunisia Ministry for Energy and Renewable Energy has received five different bids for the 500 MW solar panels tender that it launched back in November. The Tunisian government had pre-qualified 16 solar companies for the tender. The lowest bid was for a 200 MW project and it amounted to $0.0244. Tunisia is also supporting mass solar through smaller, 70 MW tenders. Those, however, only permit domestic companies to compete. 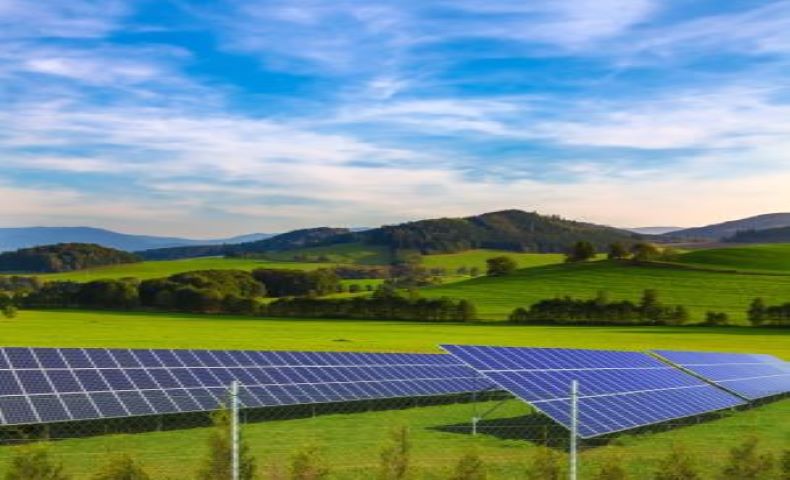 Tunisia’s Ministry for Energy, Mines and Renewable Energy has received five bids for the 500 MW solar panels tender it launched in November.

Mehdi Majoul, an advisor to the ministry, wrote on his LinkedIn social media account that the bids, submitted by unspecified leading international solar companies, all offered record low energy prices for the Tunisian market, according to the tender’s preliminary results.

“Notably, the tariff tendered by the company Scatec Solar for [the] Tataouine project, namely $0.0244 per kilowatt hour, is the lowest bid ever recorded in Africa and is among the lowest in the world,” wrote Majoul. “The prices proposed under this tender will help bring down the cost of production of solar electricity nationwide and reduce the bill for energy subsidies in addition to lowering national imports of natural gas by 5%. These projects will start operating from 2021.”

Tunisia is also supporting mass solar through smaller, 70 MW tenders. Those, however, only permit domestic solar companies to compete.

Design your own rooftop solar array using the hahaSmart design DIY tool then you can see how much it will cost using the price checker tool.