Get 'Exciton' About the Future of Solar Energy

Researchers have presented a method to increase the efficiency of solar energy. With traditional silicon cells, there is a limit to how much solar power they can get from solar panels, but with this new research, they are expected to break through that limit. The key to this will be by getting two electrons out of one photon comes from a class of materials that possess "excited states" aptly called excitons. The new process should be available for residential and commercial use in the next few years. 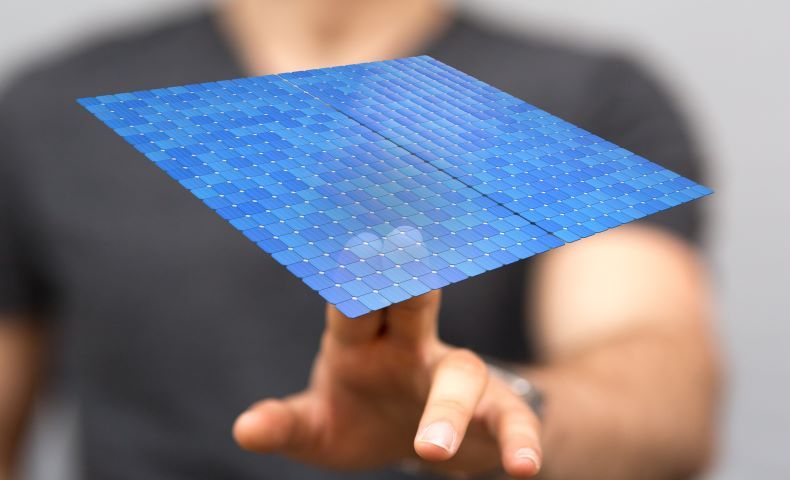 Traditional silicon-based solar cells have an absolute limit for overall efficiency — in principle, a single photon of light should only be able to loosen a single electron, even if that photon is carrying double the energy required to do so.

Now, however, researchers have presented a new way to get high-energy photons striking silicon to knock out two electrons instead of one.

These findings, published in journal Nature, have set the way for a new, dramatically more efficient form of solar power.

The new approach, which has been developed over several years by researchers from MIT and other organizations, could realistically break through that limit.

The key to getting two electrons out of one photon comes from a class of materials that possess "excited states" aptly called excitons, Marc Baldo, professor of electrical engineering and computer science on the project, said in a press release.

In excitons, "these packets of energy propagate around like the electrons in a circuit. You can use them to change energy — you can cut them in half, you can combine them."

The researchers carried out a process called singlet exciton fission, which allows photons in sunlight to be split into two separate, independently moving packets of energy.

Firstly, the material absorbs a photon, forming an exciton that rapidly undergoes fission into two excited states, each one with half of the energy of the original state.

The real accomplishment, however, was that the scientists were then able to couple that energy into silicon, a material that is not excitonic. This was allowed by a thin intermediate layer of hafnium oxynitride, only a few atoms thick, on the surface of the silicon.

The layer of hafnium oxynitride acted like a "nice bridge" for the excited states, Baldo says, making it possible for the individual high energy photons to release two electrons in the silicon cell.

This, in theory, produces a much greater output from the energy received from sunlight. That would constitute an increase in the power produced by the solar cell from the theoretical maximum of 29.1 percent, up to a new maximum of about 35 percent.

However, one step is left for the researchers: "We still need to optimize the silicon cells for this process," Baldo says.

Work needs to be done on stabilizing the batteries for durability and optimizing them for the new method, so commercial applications are likely still a few years away.

Despite this, their work is showing great promise in improving solar energy output for the future.

The results were released yesterday in journal Nature, in a paper by graduate student Markus Einzinger, professor of chemistry Moungi Bawendi, professor of electrical engineering and computer science Marc Baldo, and eight others at MIT and at Princeton University.