Solar is Literally Driving the Future

Lightyear has released their first prototype for their new solar powered automobile. This electric vehicle runs solely on solar-powered electricity for around 40-50 and after that, it runs like a regular electric car. The car is expected to be on the road in 2021. 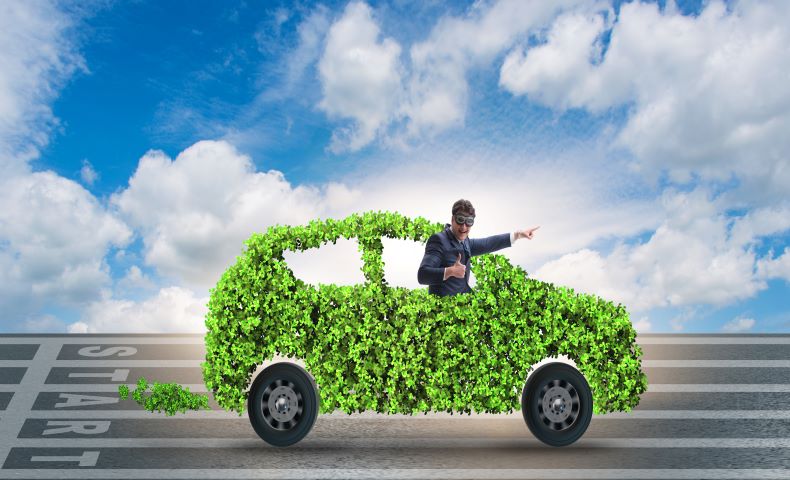 The first serious solar car is here: Lightyear One

Netherlands-based EV startup Lightyear has released a prototype for its first solar-powered, long-range EV. Is the car really the environmental dream it’s pitched as?

“We are partnering with the sun to build better cars.”

It is a simple tagline, cliched maybe but it encapsulates the mission of Lightyear, a Netherlands startup that has just released a prototype for the world’s first long-range electric car: the Lightyear One.

Just what is a solar-powered car? What it means first and foremost is control over the car’s energy and a guarantee said energy is clean. With a traditional EV, though the car runs only on electricity there’s no guarantee that power came from a renewable source and frequently the opposite is true. With Lightyear, the consumer knows the fuel is truly clean, when it is running off solar energy at least.F

Unfortunately, though, the Lightyear One won’t be running solely off solar for long. While the car boasts a 450-mile range, only 40-50 of those miles will be powered by the sun. Otherwise the model works as a traditional EV.

Lightyear’s design is anything but traditional, however. The car is covered by 16ft² of solar cells behind safety glass. Each wheel is connected to an electric motor and each motor powers the corresponding wheel. Under the hood is a battery, noticeably smaller than industry standards due to the assistance it gets from the solar panels.

Aesthetically the car presents an active look at the future of design. From front to back a contemporary grill gives way to a sleek, softly slanting, body which features a two-tone, white and black balance of solar panels and painted metal in automotive feng shui. Oh, and there’s rear wheel covers. Can’t forget the rear wheel covers, they’re just so futuristic.

The company says it has already sold 100 copies of the prototype, which is expected to begin commercial production in 2021, with reservations available for another 500 units. For those interested, the manufacturer’s suggested starting retail price clocks in at a casual $136,000.

For the company, the switch to EV – and even more so solar-powered cars – is one born out of necessity, a sentiment that is echoed by Lightyear CEO and co-founder Lex Hoefsloot, who said:

“Climate change is such a frightening development that it’s almost paralyzing. We decided to do the opposite; as engineers, we believed we could do something. Lightyear One represents an opportunity to change mobility for the better.”

Get creative and design your own rooftop solar system with the hahaSmart design DIY tool.

Want to see how much you can save by switching to solar? Use hahaSmart price checker