Even with the tariffs that were imposed on the federal government, solar panel installation is at an all-time high in 2019. With the option to lease solar panels, along with other solar incentives, there has been a rise in solar installations and there isn’t any indication that things are going to be slowing down. 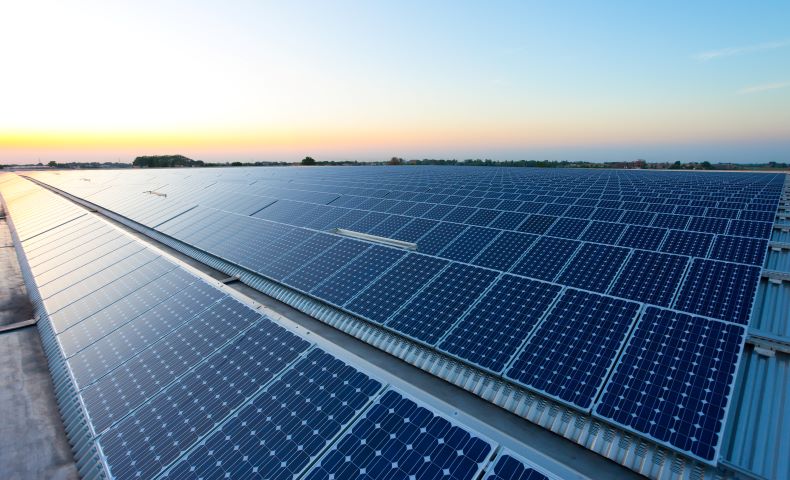 Despite tariffs and federal government support for fossil fuels, the solar industry had a record first quarter of 2019 according to the Solar Market Insight Report 2019 Q2 from SEIA and Wood Mackenzie Power & Renewables. The U.S. installed 2,674 megawatts (MW) of solar, up 10% from a year ago.

Within the report, we see strength in residential and utility-scale solar projects -- but the biggest surprise comes on the state level. Florida was the #1 installer of solar in the first quarter, surpassing California and showing potential for a huge new market.

Residential solar installations were 603 MW in the first quarter, up 6% from a year ago. This bodes well for installers like Sunrun and Vivint Solar, which require installations to flow through their businesses to stay afloat. What we won't know for a few weeks is if higher volumes are helping lower sales and marketing costs, which have been a challenge for the industry.

Utility solar sees no signs of slowing down, with 1,633 MW of installations in the quarter. Florida is driving a lot of growth, and Wood Mackenzie increased its five-year outlook for the state's utility-scale additions from 6,000 MW to 9,000 MW. Countrywide, the utility-scale forecast was increased by 1,200 MW in 2019 and 4,000 MW between now and 2023.

The one weak segment was non-residential, or commercial, solar. Installations were just 438 MW, down 18% from a year ago, as California, Massachusetts, and Minnesota made policy changes that affected the industry. This report lumps in community solar with commercial solar, so that can make the data a bit lumpy quarter to quarter.

The big driver of Florida's growth is Florida Power & Light, a utility subsidiary of NextEra Energy. The utility announced 1,500 MW of solar procurement and could soon be one of the biggest solar utilities in the country, with plans to install 10,000 MW by 2030.

Florida still lags behind in residential and commercial solar installations. Solar leases weren't allowed until last year, and there are attempts to push back net metering by utilities. These barriers are slowly coming down, though, which should make Florida one of the top solar states for years to come.

Increased volume in the U.S. is incredibly positive for U.S. solar stocks. First Solar(NASDAQ:FSLR) and SunPower are two of the biggest solar panel providers in the country, and should see strong demand in 2019 and beyond.

Residential installers like Sunrun, Vivint Solar, and SunPower also have to be pleased with growing volumes for small-scale solar systems, which have faced policy headwinds over the last two years.

For solar stocks overall, higher volumes are great news. Now the rubber will hit the road with earnings when companies have to prove that increased volume is helping margins, which hasn't always been the case in solar energy.

When investing geniuses David and Tom Gardner have a stock tip, it can pay to listen. After all, the newsletter they have run for over a decade, Motley Fool Stock Advisor, has quadrupled the market.*

David and Tom just revealed what they believe are the ten best stocks for investors to buy right now… and Sunrun wasn't one of them! That's right -- they think these 10 stocks are even better buys.