What are the Benefits of Home Solar Systems in California? 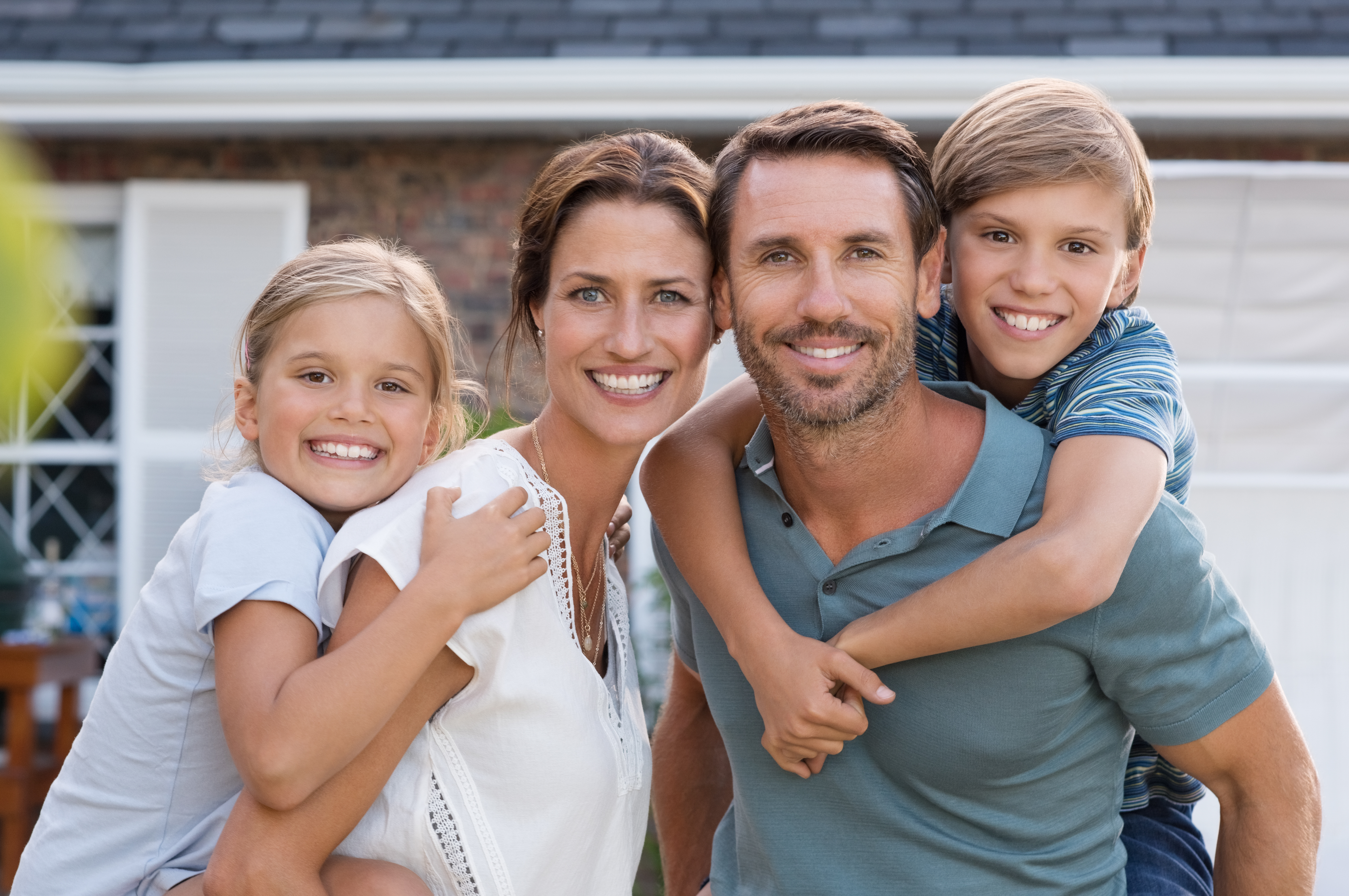 FAQ #1: How Does Having Solar Electricity Benefit My Family and Our Future?

Beyond solar PV panels, it’s worth noting that solar energy can actually save you money in about a dozen other ways as well — with proper planning and household design choices.

Solar energy is a renewable source of energy as it can be used to produce electricity as long as the sun exists. The sunshine occurs naturally. As long as we are alive, we are always going to see the sun, which means it is infinite. This energy can be harnessed by installing solar panels that can reduce our dependence on other countries for the consistent supply of coal to produce electricity. This makes it an attractive energy prospect for most countries that are looking to go completely green in the future. Although solar energy can not be produced during the night and cloudy days it can be used again and again during day time. Solar energy from the sun is consistent and constant power source and can be used to harness power even in remote locations.

Solar electricity is essentially easy to install. It does not require any wires, cords or power sources. Unlike the wind and geothermal power stations which require them to be tied with drilling machines, solar panels do not require them and can be installed on the rooftops which mean no new space is needed and each home or business user can generate their own electricity. Moreover, they can be installed in distributed fashion which means no large scale installations are needed.

Solar energy is an alternative to fossil fuels as it is a non-polluting, clean, reliable and renewable source of energy. It does not pollute the air by releasing harmful gases like carbon dioxide, nitrogen oxide or sulfur oxide. So, the risk of damage to the environment is reduced. Solar energy also does not require any fuel to produce electricity and thus avoids the problem of transportation of fuel or storage of radioactive waste.

Solar power provides energy reliability. The rising and setting of the sun are extremely consistent. All across the world, we know exactly when it will rise and set every day of the year. While clouds may be a bit less predictable, we do also have fairly good seasonal and daily projections for the amount of sunlight that will be received in different locations. All in all, this makes solar power an extremely reliable source of energy.

Solar power provides energy security. On top of the above reliability benefit, no one can go and buy the sun or turn sunlight into a monopoly. Combined with the simplicity of solar panels, this also provides the notable solar power advantage of energy security, something the US military has pointed out for years, and a major reason why it is also putting a lot of its money into the development and installation of solar power systems.

Solar power provides energy independence. Similar to the energy security boost, solar power provides the great benefit of energy independence. Again, the “fuel” for solar panels cannot be bought or monopolized. It is free for all to use. Once you have solar panels on your roof, you have an essentially independent source of electricity that is all yours. This is important for individuals, but also for cities, counties, states, countries, and even companies.

Solar has high altitude performance capabilities. Increased insolation at high altitudes makes using photovoltaics advantageous since power output is optimized. In contrast, for example, a diesel generator at higher altitudes must be de-rated because of it losses in efficiency and power output.

Read our other great blogs "Is Solar Right For You?" and Comparing Multiple Quotes