Arizona isn’t lacking desert landscape and sunlight. The state is best known for the Grand Canyon, but it also has other national parks such as the Petrified Forest National Park, Saguaro National Park, and Monument Valley.

Luckily for the national parks in the state has some favorable state-sponsored solar incentives that have helped homeowners in Arizona go solar. 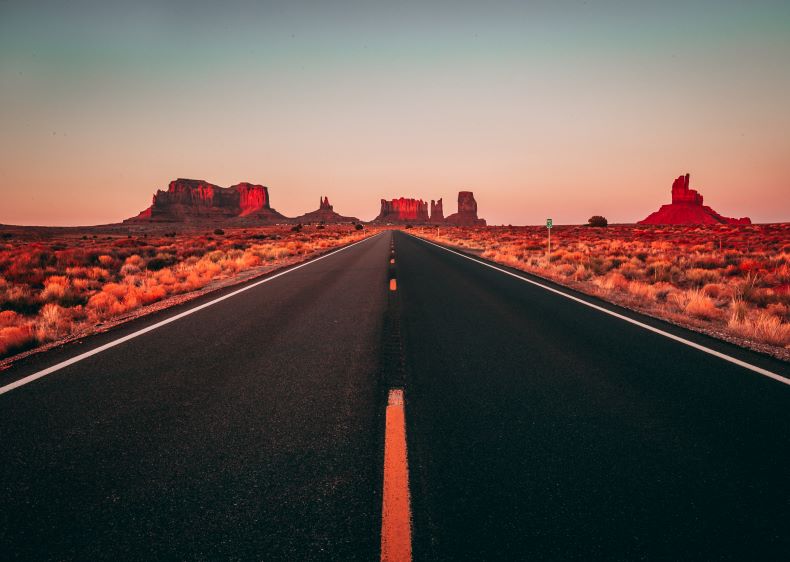 Another way to calculate that potential solar power customers have to consider is the solar panels payback period. This term is going to tell us at what time you are going to recover your initial investment through electricity savings from your solar power system.

The table below lists the cost of solar panels in Arizona’s most prominent counties:

Facts About Solar Panels in Arizona

Arizona is filled with sunshine and tons of homeowners are taking advantage of it. Arizona comes in the third place when it comes to national solar power rankings, with 3,913 megawatts of solar power installed, which is enough solar power to provides 578,323 homes with power. The state currently gets 6.62% of its electricity from solar power.

In the state of Arizona, 7,524 jobs were created in the solar power industry. There are currently 571 solar companies in the state (87 solar manufacturers, 268 solar installers/developers, and 216 other jobs). The state has invested $11,620.72 million into solar power. There are currently 147,451 solar panel installations that are life in Arizona and it’s projected to grow by 2,623 MW over the next 5 years, giving the state a new ranking of 9th place.

- The concentrated solar power project, called Solana, the capacity to generate 250 MW of solar power, which is enough to power over 65,000 homes in Arizona.

- Several large retailers have installed solar power systems, which includes Albertsons, Body Sculpting Center and Bookmans Exchange, and Macy’s. Macy’s has installed one of the largest solar panels installations with 3 MW of solar power capacity at their location in Goodyear. 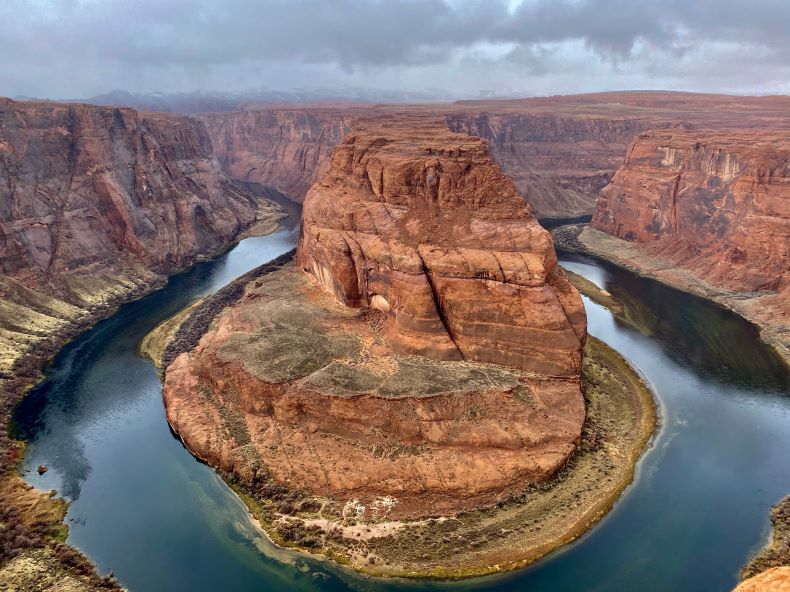