How Much Will Solar Panels Cost in 2020

The Cost of Solar Panel installations in 2020 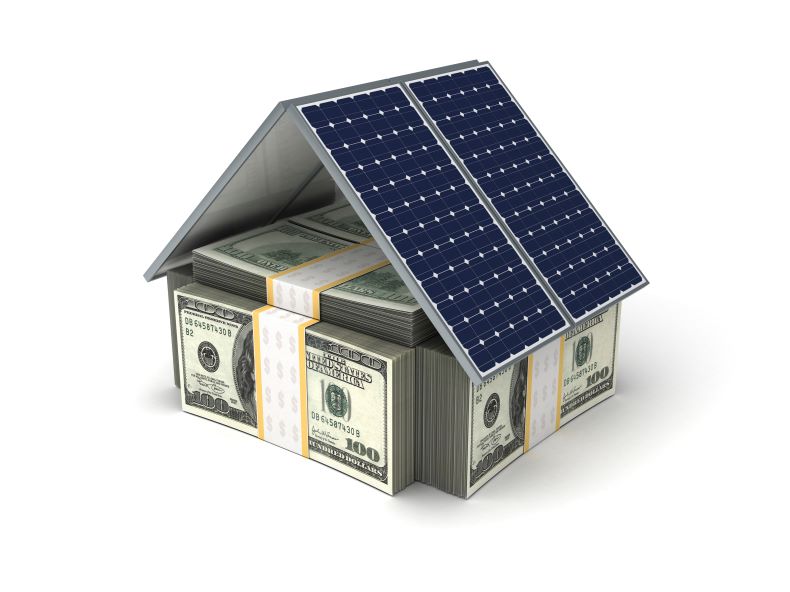 Solar energy can reduce your electricity bills, and for a few people that is enough information they need to get a solar panel installation. But the majority of homeowners are going to want to know what the cost of solar panels will be before committing to installing a solar power system. The easiest way for homeowners to calculate the cost of solar is to look at its price in a dollars per watt ($/W), which is relatively consistent across the United States.

When getting a quote for solar panels the average price per watt is going to range from $2.57 to $3.35. The cost for average-sized solar panel installation in the United States is going to typically range from $11,411 to $14,874 after tax credits.

How is the Size of a Solar Power System Impact the Cost of Solar?

These prices are going to reflect the cost of solar panels both before and after deducting the federal solar tax credit (ITC). The federal solar tax credit is going to reduce your solar power systems cost by 26%. Some states, local governments, and utilities are also going to offer rebates and other solar incentives that can further reduce the cost of solar panels in the quotes from the solar installers, listed above is just a rough estimate.

But, to understand what a single solar panel will cost and will cost and what a complete solar power system is going to cost for your house, it’s important to compare prices and quoted to homeowners in your area, the total cost of solar panels can vary depending on the state that you live in.

The Average Cost of Solar Panels by State 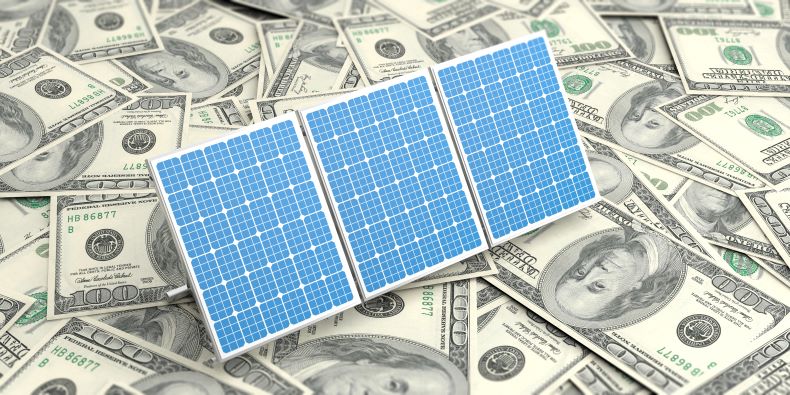 Varying costs per watt means that the total cost of a solar panel installation is going to vary state by state.

The Cost of Solar Panels State by State

Remember that bigger solar power systems might cost more, buy they also should result in more savings. If you need to install a 10 kW solar power system to cover all of your electricity uses, you might have to pay more out of pocket, but you will cut off significant monthly expenses, and end up saving more money as a result. $0-down, low-interest loans for solar are becoming increasingly common, making it even easier to buy a solar power system and maximize your solar power savings.

What is perhaps the biggest takeaway from this data isn’t that some of the states are “better” than others when it comes to the cost of solar panels; it’s that the cost of solar panels is low across the board. Almost all of the states fall within a 0.50 cent margin of the $2.96 per watt national average for 2020. An additional takeaway is that many of the top 10 states for solar power in the United States for installed solar power capacity are higher than the national average for cost per watt. Solar panels aren’t just worth it in the regions of the United States where the costs are extremely low - there’s a health trend of adoption across the states without direct correlation to lowest cost per watt.

If you’re interested in going solar in 2020, you can see how much you can save by using the HahaSmart price checker tool and you can design your solar-powered system using the design DIY tool.