How Does Solar Panel Performance Vary by Season?

How Does a Solar Panel's Performance Vary by Season?

One downside to solar power is that energy production is variable. Unlike other sources, like coal or natural gas, you cannot control some of the factors that determine energy output.

Since the energy production of solar panels depends a range of factors, including the angle of the sun, the length of the day, the weather, and so on, you’ll see some variation in the output of your solar system depending on the season. 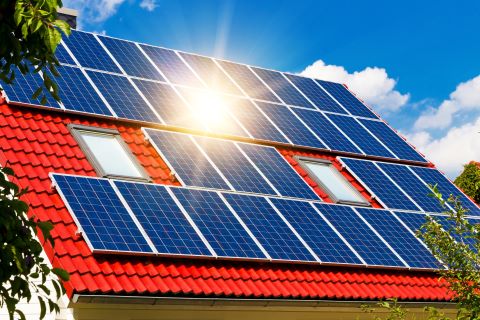 However, the exact numbers will will depend on where you live, the size of your system, the weather, and other variables.

Let’s use a sample to see how seasons might affect your system.

Let’s assume we have a home in Los Angeles, facing south, with solar panels at the optimal angle for year-round performance (56 degrees).

Using a solar irradiance calculator, we can determine the average amount of solar energy we will receive at this location.

Here is a sample spread of the solar insolation, or the solar power received at this location per day (kWh/m2/day), by month of the year:

As you can see, the amount of solar energy received varies quite depending on the season. To get a better handle on the variation, let’s split the year into two halves based on the Vernal and Autumnal Equinoxes. For simplification, let’s call April - September, Summer, and October - March, Winter.

For the entire year, the average energy produced comes out to about 5.90 kWh/m2/day.

So why is there a difference?

Let’s examine some of the variables that influence seasonal energy production. 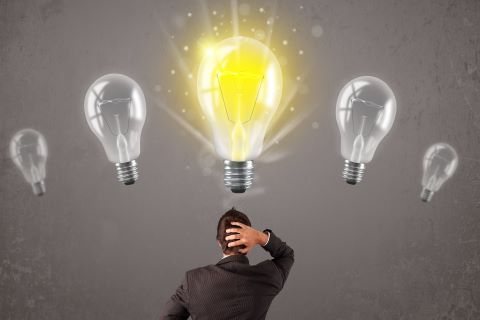 The Sun’s Angle & Length of the Day

As you can see, May and June are the peak months for solar energy production, as the sun is high and the length of the day is long, which means your panels will get more sun, and therefore produce more energy.

Whereas in winter months, December and January, the sun is lower in the sky and the days are shorter, reducing the amount of solar energy produced.

Weather and temperature also play a part in energy production across the seasons.

Winter may bring more cloudy and rainy days that result in less sunlight hitting your solar panels. While your panels will still produce energy on cloudy days, the output will be less, at about 10-25% of their usual output.

Snow probably won’t limit your panels too much either - in fact, the cold can actually boost your solar panel’s producticity, providing that snow doesn’t pile up on top them. Most of the time, snow will simply melt or slide off your panels, so you won’t see much negative effect.

Severe heat, however, can limit solar energy production, as solar panels become less efficient. Hot weather can reduce your panels’ efficiency by 10-25%. So even though it may seem like mid-summer is the best for solar, the reality is that cooler Spring months - like May - may be better for your panels.

How Much of an Impact Does This Have?

Okay, so you know that summer will produce more energy than winter. But how much of a difference does that 1.58 kWh/m2/day really make?

The answer: Not too much.

In reality, the picture is more complicated than just seasonal energy produced. You also need to consider the seasonal amount of energy you use.

For example, in Los Angeles, you’ll use a lot more energy in the hot summer months cranking the AC than you’ll use in the winter. This means that even though your solar panels are producing less energy in winter, you likely won’t notice the difference, since you won’t need to use as much energy.

Okay, but what about people who live in cold places and run the heat all day? Won’t electric bills skyrocket?

If you live in an area with net metering, the annual electricity usage is what matters, more than production on a particular day or month.

Net metering allows you to sell excess energy produced to the electric company in exchange for credits to your energy bill.

Done correctly, your solar system should be designed to overproduce in spring, summer, and fall, when the sun is high and the days are long, so that by the time winter rolls around, you have credit built up with the utility company to cover the low-production months.

In other words, your energy usage and energy production should level out over the course of the year and not have too much of an impact on your electricity costs.

Even if you do see less energy production in the winter and end up with a higher energy bill, you can still rest peacefully knowing that you are saving money compared to not having any solar system at all.

Use the HahaSmart Price Checker to get quotes in your area from trusted solar installers.

Design the best solar array for your roof using the DIY Design Tool.