The History of Solar Panels

The History of Solar Panels

The history of solar panels hasn’t begun as recently as most people think. When the first photovoltaic cells were invented, it set a change in motion for energy production. This change would iterate over hundreds of years in the hands of various physicists and engineers. The history of solar energy is a quite fascinating story of innovation and progress. 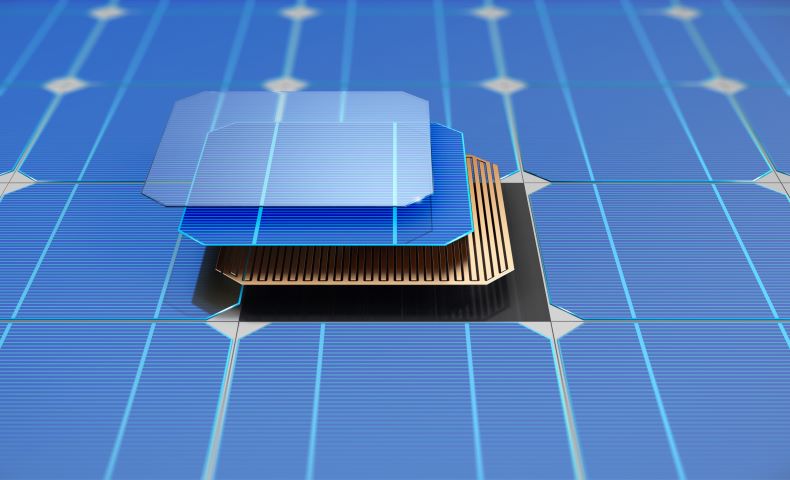 Solar energy has been around for many years. People have used solar power for as far back as the 7th century B.C. In the most primitive state of solar energy, the energy from the sun has been revered and put to use almost as long as human beings have been on this earth.

Some of the earliest uses of solar power include focusing the energy from the sun through a magnifying glass to start fires for cooking. By the 3rd century B.C, Greeks and Romans bounced the sunlight off of “burning mirrors” to light sacred torches for religious ceremonies.

Sunrooms were invented specifically to capture solar energy for its natural warmth. These usually are south-facing rooms that have captured and concentrated sunlight from the famous bathhouse in Rome to Native American adobes and are still popular today in many modern homes.

One legend in Greek solar power history is of the scientist Archimedes setting fire to besieging wooden ships from the Roman Empire. The story that is told he reflected the sun’s light off of bronze shields, concentrating the rays and attacking the enemy before they made landfall.

Imagine a solar power laser beam. It has yet to be verified, however, this experiment in solar power was tested by the Greek navy in the 1970s. They did set fire to a wooden test ship 50 meters away using nothing but the legendary bronze shield and the solar energy coming from the light.

In 1839, French physicist Edmond Becquerel discovered the effects of photovoltaic cells while experimenting with a cell made of metal electrodes in conducting a solution. He noted that the photovoltaic solar cells produced more solar electricity when it is exposed to light.

Later in 1873, Willoughby Smith discovered that selenium could function as a photoconductor.

Only three years later, in 1876 William Grylls Adams and Richard Evans Day applied the photovoltaic principle discovered by Becquerel to selenium. They recorded that it could generate solar electricity when exposed to the light. 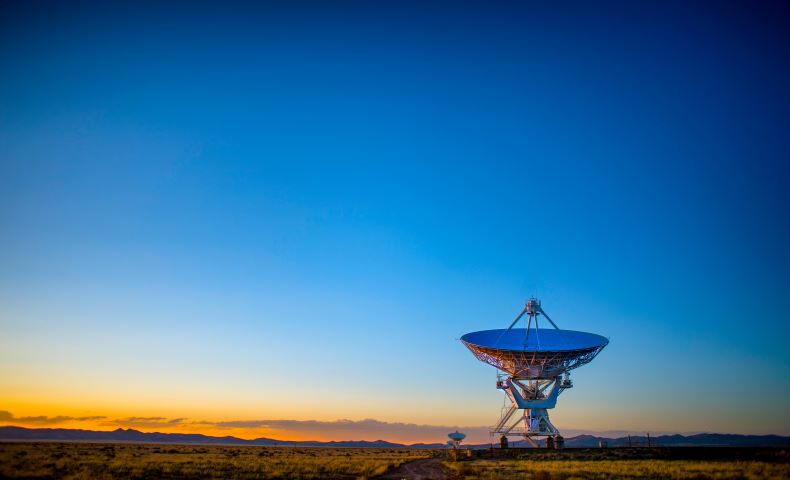 Awareness and Production of Solar Technology

Albert Einstein had played a role in bringing the world’s attention to solar energy and its potential. In 1905, Einstein published a paper on the photoelectric effect and how the light carries energy. This generated quite a bit of attention as well as acceptance for solar power on a broader scale.

The big leap toward the photovoltaic cells like the ones that are used in solar panels today came from the work of Bell Labs in 1954… what a shock Bell Labs is responsible for yet another power source. Bell Labs employed three scientists, Daryl Chapin, Calvin Fuller, and Gerald Pearson, who created more practical photovoltaic cells using silicon.

The advantages to silicon are an increase in the efficiency of a solar panel as well as having a wide availability as a natural resource.

When the space age began to develop, solar panels were then used to provide solar power to various parts of the spacecraft throughout the late 1950s and 1960s. The first was the Vanguard I satellite in 1958, followed by Vanguard II, Explorer III, and Sputnik-3.

Then in 1964, NASA launched the Nimbus satellite, which ran entirely on its 470-watt solar panels with photovoltaic cells. It wouldn’t be long until the potential of solar energy moved from outer space to the homes and businesses on earth.

Solar Panels as an Energy Alternative

Since the 1970s, an oil shortage made people realize that the U.S. was dependent on a foreign energy source. It was high inflation when Americans were squeezed economically, and shortages in essentials made Americans search for sources of renewable energy.

When Jimmy Carter was president, he had solar panels installed onto the White House rooftop. Jimmy Carter made a statement to make sure that clean energy through solar panels was more tangible for people, and to spread awareness.

Even with more people being interested in solar over recent decades the cost of solar as well as the efficiency of solar panels has started improving. Solar panels are being built to increase the efficiency of a solar panel as well as lowering the cost of solar, and thanks to those reasons solar energy has become a more and more realistic way for everyday people to generate solar power for their homes and businesses.

Perhaps the most significant advances for solar energy is both the efficiency of a solar panel as well as the cost of solar.

The History of Solar Power Summed Up

1839 - The Photovoltaic Effect is first discovered. This effect allows people to get solar electricity from light with certain materials.

1941 - First Solar is invented. Scientists now know that collecting solar energy on a large scale is a real possibility.

1954 - Photovoltaic cells improved to 4% efficiency by Bell Labs. The efficiency of a solar panel continued to improve over the next few decades, making solar panels a whole lot more affordable.

2006 - The Solar Investment Tax Credit (ITC) is enacted. The ITC encouraged the U.S. solar power industry to increase by more than 10,000%. Unfortunately, the ITC will begin to decrease in 2020.