Another tariff war, now with Mexico, could impact price of solar microinverters, other solar components 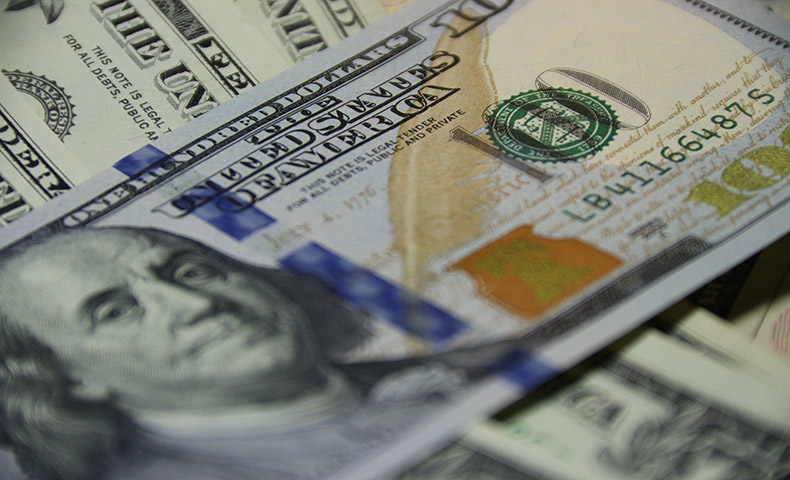 In early May, solar microinverter manufacturer Enphase Energy announced it was sold out into the second quarter of the year.

That’s a position to be in, but there are warning signs, one of them being component shortages amid limited supplies. The other challenge was the tariffs imposed by the Trump Administration since September 2018.

First, what are the tariffs? Starting February 9, 2018, a 30% tariff was levied against the import of all solar panels regardless of the country of origin. It went down 5% (25%) early this year and continues to scale down for two more years.

Those tariffs meant higher prices for its products because the company’s products were manufactured by Flex in China.

Enphase said at the time that it hoped to alleviate this by turning to another source for its products, a Flex factory in Mexico.

“Flex has been a great manufacturing partner and has helped Enphase add an additional manufacturing line in Mexico,” said Badri Kothandaraman, CEO at Enphase Energy in September 2018. "Flex provides a cost-neutral path to scale our current products and bring up new products faster. This increased agility will help Enphase better serve our customers globally by cutting down cycle times, streamlining inventory and mitigating tariffs

But that might not be a solution after all.

Frustrated over what he considers little help from Mexico to stem the flow of migrants to the U.S border, President Trump caused another economic crisis with last week’s surprise announcement that he would impose tariffs of 5 percent on all Mexican goods from June 10. He said the tax would continue to increase, as high as 25 percent by October, if Mexico did not take satisfactory action to prevent migrants from crossing the border illegally.

That would send a wrench into Enphase’s efforts to avoid the tariffs imposed on China.

Other companies that get solar panels and even solar trackers affixed to ground-mounted installations that are made in the neighbor to the south are experiencing similar problems.

All of this is passed on to the consumer, explains Kadee Russ of the University of California, Davis in a story titled “The costs of tariffs in the U.S.-China Trade War” published by EconoFact.

But that figure could get higher now for the solar industry if the U.S. does impose tariffs on Mexico.

What does this mean for a homeowner looking to install a home solar energy system? That the time to do it is now, before tariffs start creeping more into solar component prices.

With the solar market booming and the price of solar technology as low as ever, there is no better time to get on the solar energy bandwagon.

Something else that should motivate you is the current 30% federal solar investment tax credit that will shrink to 26% next year, 22% the year after that one and will then go away. It will drop to a permanent 10% for commercial systems.

With a 30% federal tax incentive, a property owner can claim up to $6,000 on their taxes if they purchase a $20,000 domestic solar power system. Several states also have their own incentives, rebates and other programs to make solar power even more accessible.

A 30% tariff on solar modules does not equal the 30% tax credit. The benefits of the tax credit far outweigh the harm imposed by the tariff.

Another thing that should make you turn to the sun for power is rising electricity rates. Those rates have gone up an average 2.5% annually in recent times.

While rates are projected to continue to go up, solar does not. Because there is no fuel cost (the sun is free) and very low operating and maintenance cost, solar works perfectly as a hedge against increasing utility rates.

Most solar panels come with a 25+-year production warranty so you can count on solar as a reliable and enduring source of energy. Using solar as a hedge in the summer months goes even further to reduce high peak demand charges. Solar generates more energy in the summer months when energy demand spikes and the cost of energy go up. Solar generates more energy when energy is the most expensive.

And when your panels are generating the most power, and you don’t utilize all that electricity, you’ll be able to send it to the grid at higher numbers to offset the energy you do get from it when your solar panels don’t generate any, like at night.