Five reasons to buy an electric car this year 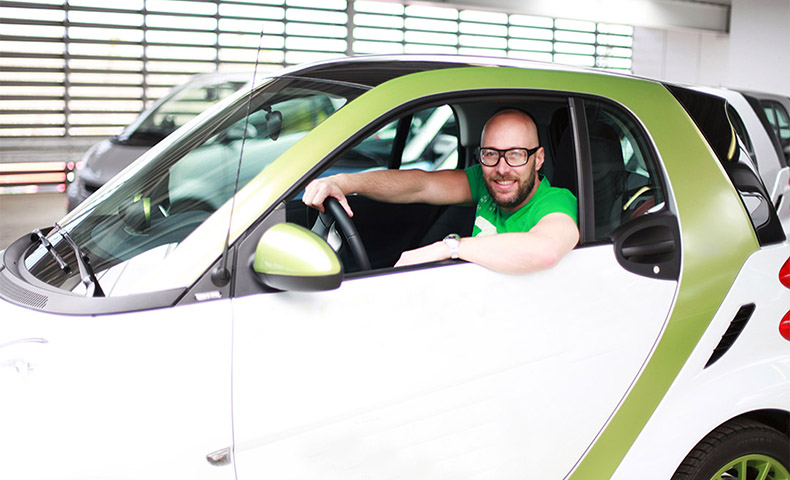 According to the U.S. Energy Information Administration (EIA) petroleum products accounted for 92% of the total U.S. transportation sector energy use in 2018. Biofuels, such as ethanaol and biodiesel contributed 5%; natural gas another 3%. And electricity was a far distant 1%, and nearly all of that in mass transit systems.

But more and more people are shelling out money for electric vehicles (EV). Last year 361,307 of these cars were sold in the U.S., according to Inside EVs.

A big portion of that went to Tesla and Toyota. GM’s Chevy Bolt and Nissan Leaf also made it into the top 10.

Many of those buying EVs do it for environmental reasons. If you drive a gasoline car, you put 20lbs or 8,887 grams of CO2 out for every gallon you burn. You also put out other pollutants, including NO2 and fine particulates. The fine particulates may actually be the worse thing, as they kill people who can't handle the inflammation in their lungs. Others do it because they now look cool and trendy, and still others want to kick gasoline aside.

Whatever your situation, here are five reasons to buy an electric car this year.

An varierty of models

New models are popping out everyday, from nimble two-seater Smart EQ to luxurious Jaguar i-Pace, so you’re sure to find one you like. The majority of models are priced in the $30,000 range, about what it costs for a regular new car. Some cars are only available in California, according to www.myev.com, given the state’s strict vehicle emissions standards, but more electric cars are being offered across the country.

The federal government offers qualifying electric car buyers a $7,500 one-time tax credit. But there are attempts to do away with it. The White House wants to have the tax credit repealed.

However, there are also efforts to extend the caps on that tax credit, which phases down once a manufacturer sells 200,000 of the vehicles. There’s a bill in Congress that would allow the automakers to exceed the cap.

Electric vehicles cost less to operate, and maintain. Owning an electric car means never having to take the vehicle in for oil changes and tune-ups, and there are far fewer moving parts that would eventually fail and need replacing.

Go solar and charge at home

Solar energy prices have dropped 74% n the last 10 years, and putting up solar panels in your property is now more affordable than ever. If you’re going to be driving an electric vehicle, the investment in a domestic solar energy system should also be part of the discussion.

Home charging ports provide a convenient way for EV owners to fuel their electric car without the need to find a public charging station.

How big of a domestic solar power system you will need to charge your vehicle will depend on how big is the car’s battery.

According to Edmunds, a Chevrolet Bolt would need at least a 3.5-kW system to get 50 miles of range per daily charge. Such a system costs about $7,000 in Los Angeles and doesn't include the cost of a storage battery to hold power for overnight charging. That feature could double the cost. “Put another way, a $7,000 system would purchase almost 140,000 miles' worth of power for a Bolt, assuming a rate of 18 cents per kWh. Solar starts to make more sense if you get a system capable of providing electricity for the household as well as the EV,” Edmunds indicates.

You can easily find out what a proper-seized solar power system you need for your property with the Hahasmart price checker. Just provide your address and your average monthly utility bill and you’ll get the actual price of solar panels and inverters - which are the most critical parts of a solar powered system - as well as provide you with an estimated cost of installation based on thousands of completed solar projects in your area.

Remember also that a federal tax credit will cover 30% of the cost of a home solar installation, and some states offer additional incentives that bring down the cost of the system.

No more worries about range

Used to be electric vehicles were seen only as a way of traveling short distances, given their range capabilities were limited. But that’s no longer the case. Almost all of today’s models surpass the 100-mile barrier per charge and at least eight of them can run more than 200 miles with a full battery. So you can enjoy a getaway weekend without having to worry if you’ll be able to make it back.