The Economic Benefits of Solar Panels 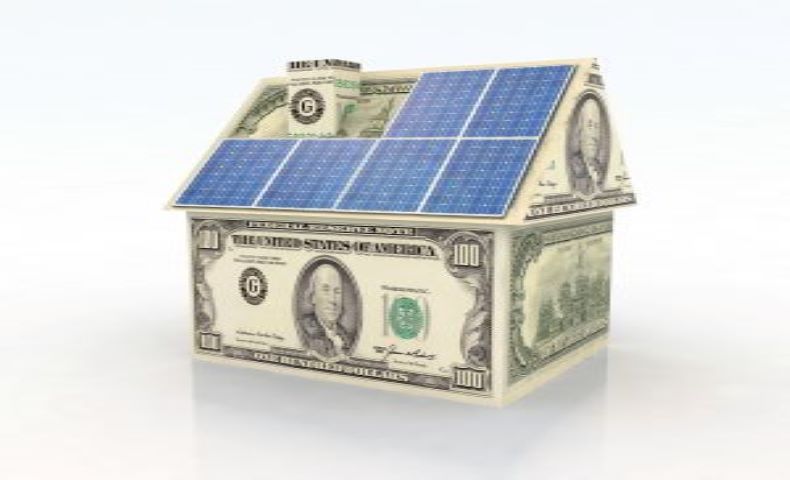 Renewable energy is becoming more and more popular throughout the United States. As the popularity increases it is worth looking to the economic benefits that come along with increased levels of solar, wind and other renewable energy resources.

Solar panels provide lower costs electricity, generating reliable jobs that are local and avoids costs that are associated with emissions that are caused from burning fossil fuels, renewable energy is economic gain. 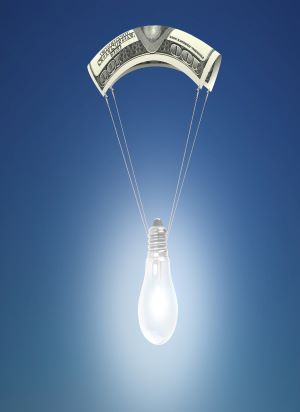 There is a significant difference between the energy that is produced from a renewable energy sources and the power that is generated from fossil-fire power plants.

In order for a natural gas or a coal power plant to work, the utility companies need to buy the natural gas and coal that will ultimately be burned by the power plants. The costs of fuel varies from season-to-season, year-to-year and region-to-region. All of this is a major component of all of the costs that are associated with the current electricity system in the United States.

The swings in the costs can have a very large impact on the economic success of a certain kind of electric resource. As a result of the shale gas boom, the costs of natural gas has been very low for a long period.

The low costs have made electricity that is derived from natural gas plants is a lot less expensive than the electricity which is generated from goal that is leading the an early retirement of coal power plants through the United States from the last five to ten years. The volatile prices of fuel commodities can lead to high and unexpected electricity prices that are

Because of the lower costs it allows for renewable energy, like wind and solar, to provide a predictable, low cost electricity source, which can help you reduce any future unpredictable increases in electricity costs for consumers.

The average household, depending on location, can drastically increase its energy savings from $20,000 to over $60,000 in two decades of utilizing solar energy. Solar is not just for individual households, but commercial entities are also seeing the financial benefit of switching to solar. For example, Walmart, the biggest retailer in the world, is now the largest commercial solar power in the United States. 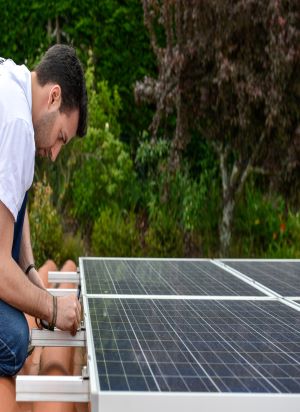 These jobs aren’t just short term jobs, in fact, the annual residential solar installations have remained stable over the past few years an the utility scale installations have maintained their increase. Which means that solar jobs are more than likely to continue to be steady in the foreseeable future.

A solar job census that was released from the The Solar Foundation released a Solar Jobs Census where they found that the solar industry employs close to a quarter of a million workers across the United States. Between 2010 and 2018 in the United States, solar jobs have increased by 159%.

The results of this census was proof that solar energy is one of the fastest growing job industries in the United States right now. More importantly, these solar jobs are being distributed throughout the country, in opposition to coal and natural gas whose jobs are focused on an area with these deposits.

The solar jobs are local, specifically the jobs that are in residential solar and require knowledge and access to local communities nationwide.

There is also another way to estimate the renewable jobs that are associated with a given policy announcement or clean energy investment is to use the JEDI model. The JEDI is the Job and Economic Development Impact and it is offered by the National Renewable Energy Laboratory (NREL) as free job impact models that specifically analyze renewable energy jobs.

For as big as an industry coal power used to be, now-a-days there are less than 50,000 coal jobs that are nationwide. Which means that the coal industry has less employee’s than certain fast food chains.

These fossil fuel jobs are only in existence in certain geographical areas that have an abundance of resources. The jobs in the renewable energy industry are local and exist where the wind is blowing and the sun is shining. 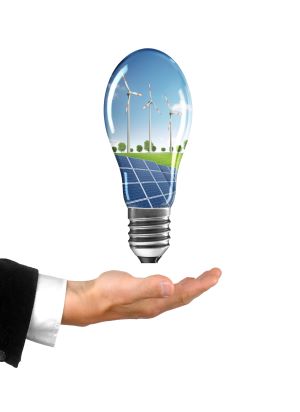 Renewable energy reduces the externality that comes from carbon

The main reason why solar energy was created was not to cut our energy bills but to reduce global carbon emissions. Solar power’s low carbon footprint, low emissions, and long-term sustainability make for healthier people, waterways, soil, animals and more. It’s a benefit that’s clearly invaluable, but it makes good financial sense, too.

A major economic benefit that comes from renewable energy comes in the form of avoiding future costs. Emissions that are derived from the fossil -fired power plants are made up primarily of carbon dioxide, sulfur dioxide, nitrous oxides and particulate matter, they are very costly to society as a while.

The emissions are linked to a plethora of health issues and have even been linked to premature death. They are causing massive and perhaps irreversible changes to the climate.

Opposite to that of fossil fuel, renewable energy produces electricity without any emissions. The electricity that is being generated by the sun or the wind, doesn’t burn any fuel, therefore completely avoiding all emissions.

When accounting for the whole lifetime impact of the manufacturing and shipping process, as well as the installation and decommissioning, the electricity which is generated by solar panels is still resulting in a reduced amount of emissions.

There is no price that is placed on emissions from carbon at a national level. There are certain ways to calculate how much these externalities that are associated with burning fossil fuels. 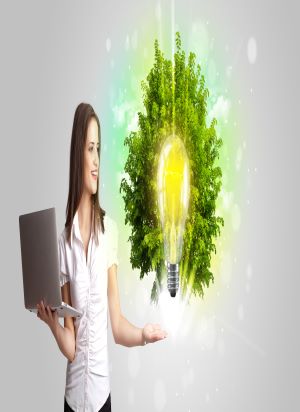 Fossil fuels will not dominate for much longer

For decades we’ve been using coal as our main source of electricity. Many viewed the solar industry as a “pie in the sky” response to the alarming rise in greenhouse gases. Through education and technological gains, the public is gradually learning about the efficacy of renewable energy sources.

In the last few years, solar panels have dropped in price a whopping 80% and quickly became a viable source of energy for the masses. It became widely used as solar became cheaper than coal, it became an option for those who want to save money on their utilities, so while solar cuts down harmful emissions, it also became a valuable source of income throughout the world.