What features are most important when selecting an inverter? 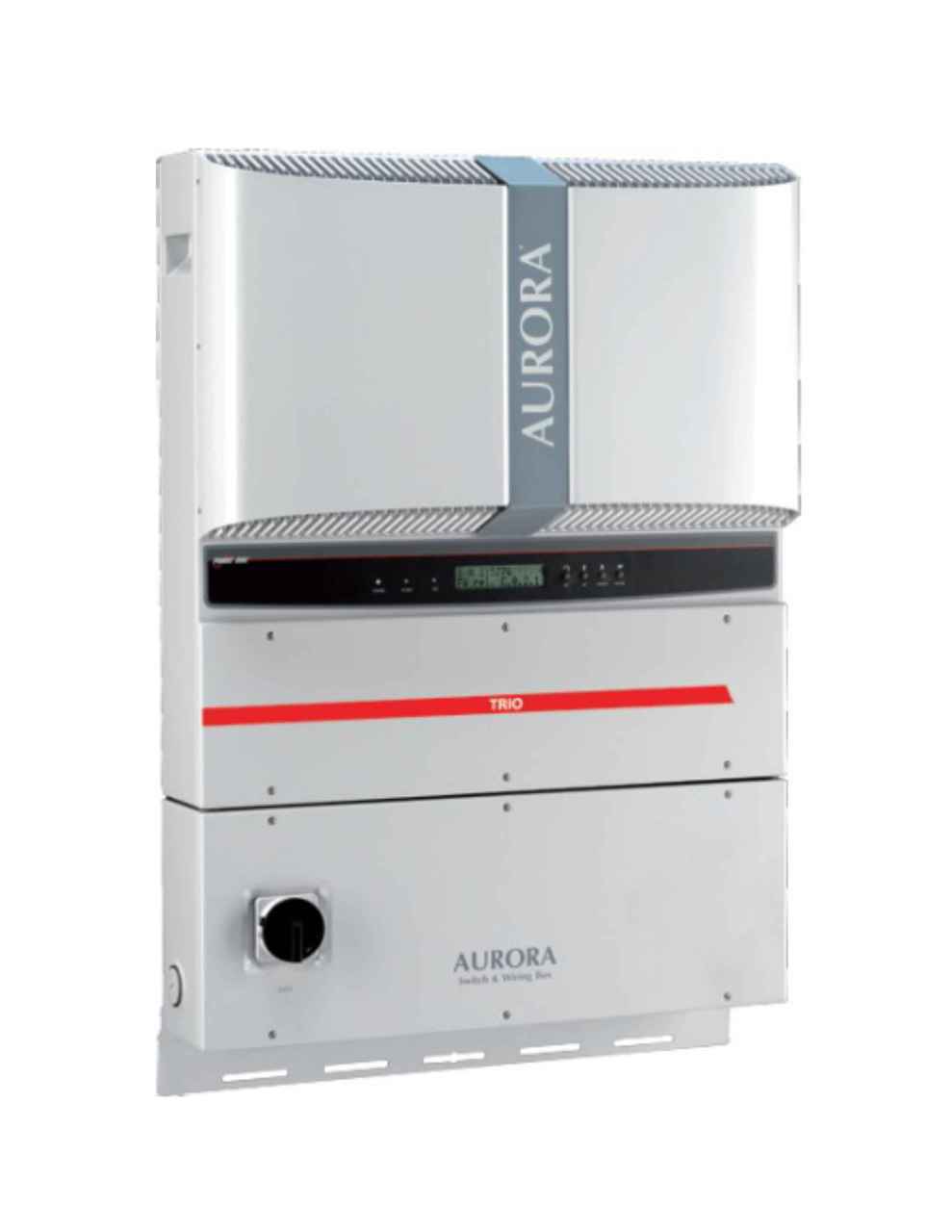 Which Features Should You Focus on When Choosing an Inverter?

Besides the panels, the most important feature of any solar power system is the inverter.

They are the heart and the brain of the installation, converting the direct current (DC) generated by the photovoltaic (PV) cells in the modules into alternating current (AC), which is then fed into your home so your appliances can use it.

But that’s not all they do.

If there's a problem with your system or even one specific panel, chances are, your inverter will detect it. Inverters also play a huge role in the efficiency of a solar system. When energy moves from solar cells to your home or business, some energy is inevitably lost. An efficient inverter minimizes these losses; the more efficient your inverter, the fewer cells are required to generate the power you need, reducing the overall cost of the entire system.

Picking the correct one for your home is essential. Your panels have a lifespan of more than 20 years and require a high-quality inverter that can handle the load of electricity they put out for years to come.

These outputs can range from as little as two kilowatts (kW) to the standard 5 kW for a residential solar panel installation.

Given their importance, inverters often account for a good part - about 20 to 30% - of the equipment expense in solar systems.

The first step is deciding which inverter type is right for your solar panels, and your budget. String inverters that connect all the panels together and feed the energy into a central system are the most common type, and the most affordable. String inverters can be swapped out relatively easily if they fail.

There’s also microinverters that attach to each individual panel and do the conversion there. This kind is the best when some of your modules may have shade issues, as their individual output won’t affect the rest of the solar array.

Following Hurricanes Irma and Maria in 2017 that ravaged the Caribbean, the Federal Emergency Management Administration (FEMA), noted the efficiency of microinverters and recommended them openly.  “Although these generally cost more than central or string inverters; they have several advantages. Unlike string inverters, microinverters have a greater chance of allowing undamaged panels of a PV array to continue to produce electrical power even if one panel is blown away or damaged by wind-borne debris. In an array using string inverters, if one panel is damaged, all the panels on the string will be offline,” FEMA noted.

There are also the power optimizers that can be used in combination with string inverters. These converters connect to each solar module turning them into smart modules. They increase energy output from PV systems by constantly tracking the maximum power point (MPPT) of each module individually.

Fortune Energy carries a large selection of top-brand inverters of all types so you can choose the best one for your solar project.

Solar power inverters come in all sizes and are rated in watts. The size of your solar array will determine the appropriate size of it, as it needs to handle all the power produced by your solar panels. If you’re installing a 5 kW system, you need an inverter that is 5000 W.

If you’re using microinverters, you need to pay attention to the listed maximum DC rating of the panel to pick the right inverter. If you connect a higher wattage panel than the microinverter allows, clipping will occur.

Inverter ”clipping” means your solar inverter will reduce the electricity output to the maximum it can handle and you lost energy production. Clipping should not damage any component of your solar energy system, but it will mean less electricity generation and less savings on your utility bill

Similarly, you shouldn’t install a solar panel inverter that is too big because then it won’t be as efficient as if it was working closer to its total capacity.

The region where you live can also have a say in the size of your inverter. Homes in Southern California receive more sun peak hours than those in the Northeast; solar power systems in Los Angeles, for instance, will produce more power than a similar-sized array in New Hampshire.

In areas with more sunshine and warmer temperatures, inverters should be closer to the overall wattage of the solar power system so they can handle the maximum power.

Grid-connected inverters have a lifespan ranging from 10 to 20 years, which means you will have to replace them once or twice during the life of your solar power system. Their warranties range from 8-10 years. Because of their ongoing work, inverters are also more prone to failures.

A good solar inverter will be able to indicate some of the following information on their display: