Are thin film solar panels a good choice for a residential rooftop? 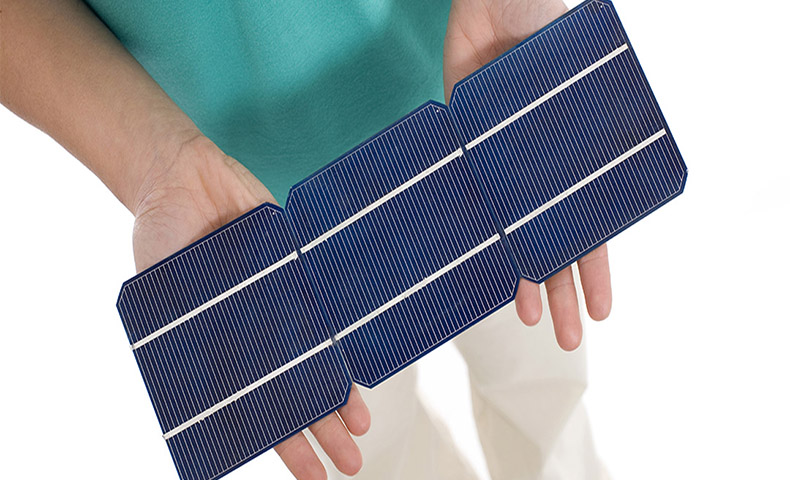 Are thin-film solar panels a good choice for a residential rooftop?

Most people look between monocrystalline and polycrystalline when deciding which solar panels to get for their roofs. Rarely are thin-film panels placed on residential rooftops, because most people think they simply don’t make sense for a home roof. However, perhaps you’ve been considering thin-film panels for your own roof because of how much cheaper they are and how much easier they are to install. Let’s look at the advantages and disadvantages of putting a thin-film panel on a residential roof to figure out if they’re ever a good option for a homeowner.

First, we’ll want to define exactly what a thin-film solar panel is. After all, you won’t know if you should install it or not if you don’t really know what it is you’re installing. Thin-film solar panels have absorbing layers made out of solar cells that are about 350 times smaller than a standard silicon panel, which is how they’re able to be so thin. They are usually made from cadmium telluride (CdTe), amorphous silicon (a-Si), copper indium gallium selenide (CIGS), or gallium arsenide (GaAs) technologies. The first is the most widely used, and the last is the most expensive and used mostly on spacecrafts.

How thin-film panels are different from crystalline panels.

When comparing thin-film panels to crystalline panels, there are four major differences that stick out: carbon offset, efficiency, roof space, and installation cost. These are the factors you’ll need to consider when choosing which panel is right for your residential rooftop.

The first factor, carbon offset, gives thin-film panels an edge over crystalline panels. The emissions that are required to create crystalline panels are much higher than those to create thin-film panels, which is an important factor for many people, as a huge reason a lot of people get solar energy is to reduce their carbon footprint. However, cadmium is also the most common thing used to create thin-film panels, which cancels out these lesser carbon emissions. Thus, CIGS panels would be your best bet to avoid this, but they are also fairly expensive.

Because of these efficiency averages, thin panels need much more roof space to accommodate how many more panels you’ll need in order to power your home. The decreased efficiency means a greater number of panels is required to keep your home up and running.

So, should you get thin-film panels for your residential roof?

Obviously, the choice to get thin-film panels or not is one you’ll have to make yourself, but ultimately, most of these are installed on commercial and utility rooftops for a reason. Thin-film panels are cheaper, but these cheaper costs are offset by how many panels you’ll need to power your home and how much rooftop space you’ll nee. However, if you have the space and think they’re the right choice for you, you should follow your instincts.

Want to learn more about the various solar technologies available to you? Check out the HahaSmart blog for tons of information!