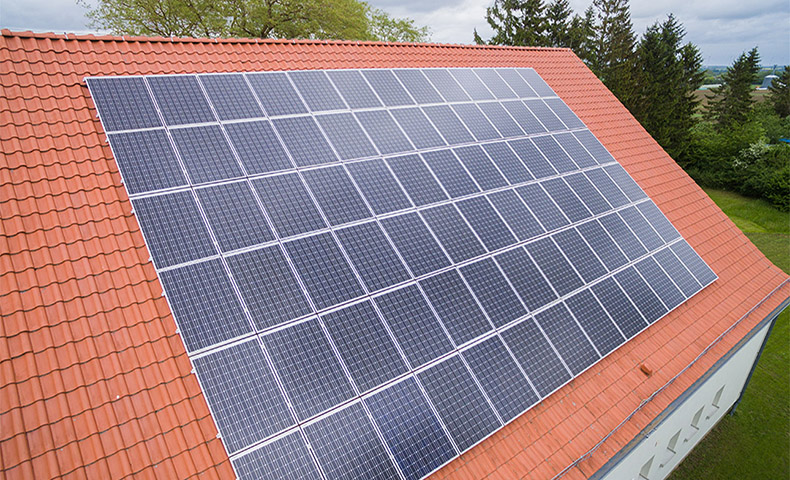 The Trump administration has established several policies that outraged environmentalists. In addition to promoting “clean coal” and considering a restarting of nuclear plants, the administration is also trying to cut back on fuel emission standards. Then on January 22, President Donald Trump imposed tariffs on solar panels in what he called an attempt to “create jobs in America for Americans.” The move immediately earned widespread scorn from both solar and free trade advocates. While the president claimed that solar companies would “come back strong” with the addition of “a lot of jobs,” the Solar Energy Industry Association, which serves the U.S. solar industry, immediately declared their objections. They determined that the 30-percent tariff on imported solar cells and panels would create the loss of 22,000 jobs in 2018, as well as repeal billions of dollars of investments in solar energy. Past experience from earlier trade disputes in the solar energy industry tends to support this view.

Solar tariffs are nothing new

Unfortunately, solar tariffs are actually not unusual for the United States. In 2012, the Department of Commerce’s International Trade Commission (ITC) levied a duty on solar cells from China. Later, in 2015, the ITC imposed still added penalties on solar cells imported from Taiwan. The ITC claimed in both cases that an industry in the U.S. was being materially damaged by imports of solar cells and panels from these countries. Some American manufacturers were injured financially by decreasing prices of solar products as a result of an influx of Chinese solar products. Yet the tariffs imposed did not really save U.S. solar cell and module manufacturing from international market pressures. At this point, there are only 14 solar cell/module manufacturers in the U.S.  A majority of solar cells and panels are now produced in Asia, with China as the chief producer worldwide. The impact of American tariffs was deemed mostly insignificant partially because Chinese manufacturers could easily move their production to other Asian countries to bypass the tariffs. The tariffs on Taiwanese cells ventured to close this loophole, but the manufacturers still had many other prospects.

Solar power is not fake news

The new Trump solar tariff closes this potential loophole by adding all imports. However, it will not likely lead to a large increase to domestic cell and module manufacturing, for several reasons. First, the competitiveness gap between the most experienced manufacturers—the Chinese —and U.S. manufacturers are currently too important to be bridged via the new tariff.

Despite what you hear from climate change deniers, there has never been a better time to install a solar energy system! In fact, the most recent climate reports are a gigantic wake-up call for humanity. Unfortunately, the Trump administration is completely beholden to fossil fuel interests and have no desire to support solar energy, which cannot be metered by greedy fat cats. The environmental record of Mr. Trump is a disgrace and one way you can fight back is to learn all you can about alternative forms of power. The planet depends upon us educating ourselves on this critical matter. Ignorance of our role in global warming has implications far beyond ou

Solar power is here to stay, and the sooner you explore how much you can save, the sooner you can enjoy the benefits of residential solar power. For many people, investing in solar is not just an expression of support for clean air. Investment experts encourage solar investment due to its rapid payback period and the elimination of electric bills. The installation of solar panels has so many advantages, it's astonishing more people aren't getting on the solar bandwagon.