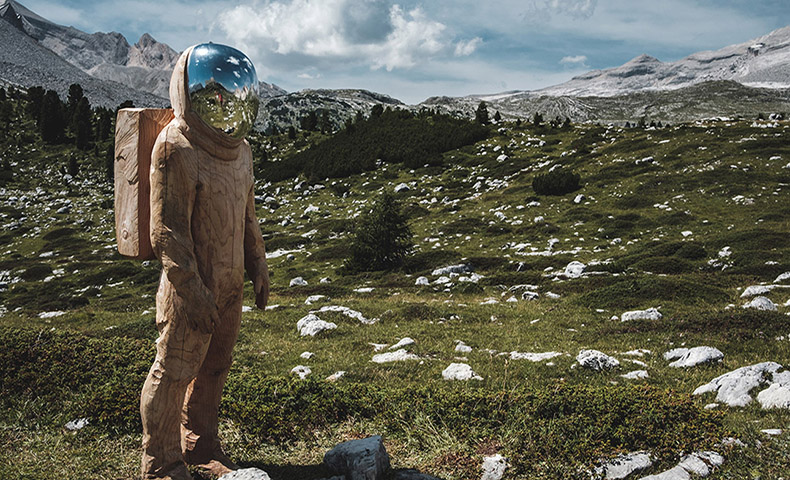 Mankind is ever-approaching a horrifying apocalypse due to the consequences of climate change that have been plaguing our planet for years now. Long-term damage has already been occurring from fossil fuel burning and nuclear disasters. Despite several global warming deniers, the vast majority of scientists believe that we are on the brink of a total global disaster. Gas, oil, and coal prices are ever approaching their highest rates, and will continue to do as fossil fuels vanish from our planet. Countries like China and India are rapidly increasing their demand for fossil fuels. Fortunately, those two countries are also two of the countries most heavily invested in solar power, meaning they actually may be approaching a solution faster than the United States. In the meantime, power plants that burn fossil fuels are still shooting prodigious amounts of harmful substances into the atmosphere every day. That’s to say nothing of vehicle emissions all over the planet. We need people to invest in solar and wake up to the reality that climate change is here, and it’s very real.

All scientists agree that solar is the answer.

Scientists, engineers, and politicians have proposed various steps that could slightly reduce fossil fuel use and emissions. These steps are not even close to enough. The U.S. needs a bold energy plan to free itself from the constant danger of fossil fuels. The current solar expansion is a step in the right direction that should have come decades ago. Solar energy's potential is off the chart. The energy in sunlight striking the earth for 40 minutes is equal to global energy production for a year. The U.S. is fortunate to be endowed with a vast resource; at least 250,000 square miles of land in the Southwest are suitable for constructing solar power plants, and that land gets more than 4,500 quadrillion British thermal units (Btu) of solar energy per year. Converting just 2.5 percent of that radiation into electricity would match the nation's total energy consumption in 2006. To convert the country to solar energy, enormous tracts of land would have to be covered with photovoltaic panels and solar heating troughs. A direct-current (DC) transmission infrastructure would also have to be erected to distribute that energy efficiently across the nation.

The technology has been ready to go for a long time. Industry insiders project that solar energy could be sold to consumers at rates equivalent to today's rates for conventional power sources, about five cents per kilowatt-hour (kWh). If wind, biomass, and geothermal sources were also utilized, renewable energy could provide nearly all of the nation's electricity and 90 percent of its energy by 2100. The federal government would have to invest more than $400 billion over the next 40 years to complete the 2050 plan. Solar power plants consume little or no fuel, saving billions of dollars every year. The infrastructure would displace 300 large coal-fired power plants and 300 natural gas plants and all the fuels they consume. The plan would effectively eliminate all imported oil, reducing U.S. trade deficits and easing political tension in the Middle East and other volatile places. Because solar technologies are nearly pollution-free, the plan would also reduce greenhouse gas emissions from power plants by 1.7 billion tons a year, and another 1.9 billion tons from gasoline-powered vehicles would be displaced by plug-in hybrids refueled by the solar grid. In 2050 U.S. carbon dioxide emissions would be 62 percent below 2005 levels, putting a major slowdown on global warming.

Want to learn more ways you can help the planet by investing in solar? Check out the HahaSmart blog for daily updates!