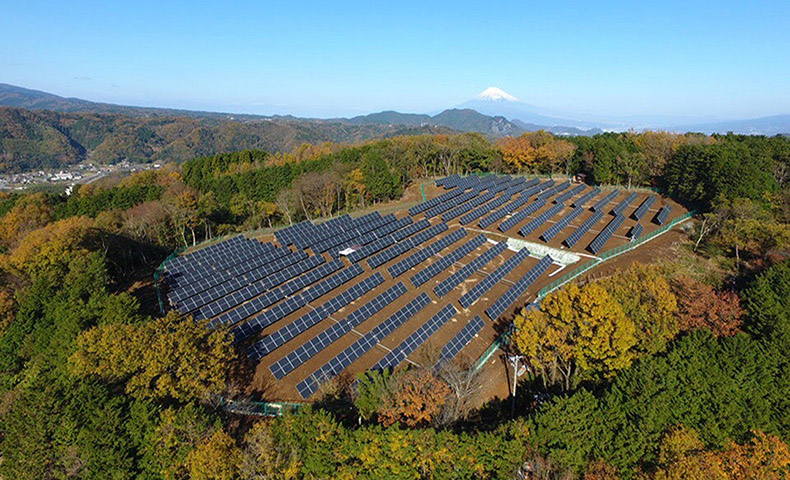 Climate change is a worldwide phenomenon that must be addressed to save the planet. Pollution in Asia is a threat to the entire planet and the Chinese are sending mixed signals about their future intentions. China has ordered several more coal-fired power plants in addition to becoming perhaps the leading manufacturer of solar panels on the planet. The solar industry has changed the world and the environment. As people worldwide feel the heat of global warming, many are excited about the skyrocketing growth of China’s fledgling solar-cell industry. China is leading the way in solar production and their filthy cities are a major reason why. Solar and other “green” technologies, by providing electricity from renewable energy sources like the sun and wind, create some hope for a planet free of coal-burning pollution and natural resource depletion. However, a recent Washington Post article has shown that China’s booming solar industry is not as green as once thought. Many of the solar panels that now adorn European and American rooftops have left behind a legacy of lethal pollution in Chinese villages and farmlands. The Chinese are finally accepting global warming as a reality and their national interest means solar power must be implemented as soon as possible.

A well known Chinese silicon corporation is dumping toxic factory waste directly on to the neighboring villages, killing crops and poisoning citizens. Other silicon factories in the country have similar issues, either because they have not installed adequate pollution control equipment or they are not operating these systems at capacity. Polysilicon is a key component of the sunlight-capturing wafers used in solar photovoltaic (PV) cells.

China is now a global leader in solar PV manufacture. According to the recent Worldwatch Institute report Powering China’s Development: The Role of Renewable Energy, PV production capacity in China jumped from 350 megawatts (MW) in 2005 to over 1,000 MW in 2006, with 1,500 MW estimated for 2007. Public stock offerings for several Chinese companies, some valued in the billions of dollars, have concentrated worldwide attention on how this industry will progress—having literally developed from scratch into the world’s third largest PV industry in merely five years. Much of this development is driven by global demand, with over 90 percent of Chinese-made solar PV systems being exported to western countries.

Technologies exist to recycle the chemical byproducts of solar-cell production, but some Chinese polysilicon plants are cutting costs by avoiding extra investment in pollution controller systems. Although China will eventually benefit from this green technology as well as costs fall further, for the time being, the industry continues to tread the traditional path of “pollute first, clean up afterward.” At stake are the little-known groups in Chinese society, especially rural farmers who depend on increasingly contaminated lands for a living. China’s proud solar industry, while helping to enable blue skies elsewhere, is leaving behind a beaten landscape at home.

At this stage, the environment has been the biggest loser in China’s rapid economic growth. The irony of the recent Post exposé is that the environment is not being considered seriously by Chinese industries that carry a “green” tag, and whose products promote progress toward a cleaner environment. As China becomes more industrialized and attempts to meet the insatiable demands of a growing urban middle class, there is every reason to question how long the current state of affairs can last, and how much time it will take before businesses care enough about their impacts to truly protect the environment.

The only viable alternative energy technology is solar and since prices are still falling for solar panels, There has never been a better time to install a solar energy system! Check out our solar blog to learn more.