The Future of Solar Windows 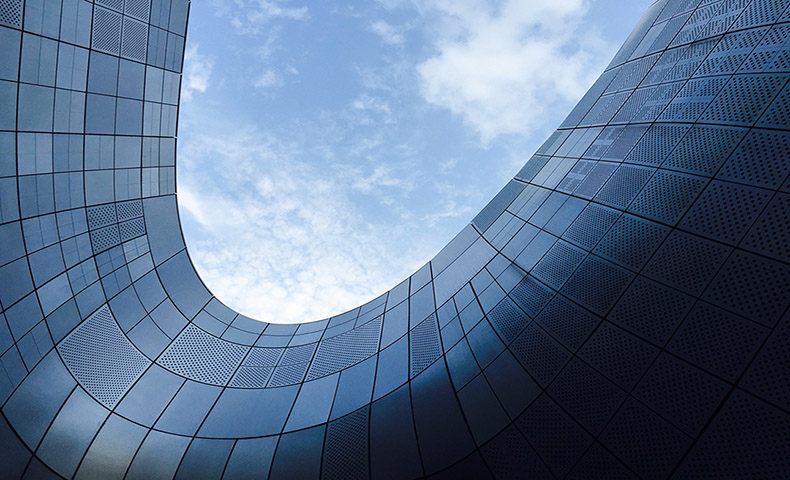 The Future of Solar Windows

Though this technology is still very new and not yet widely available for the average consumer, the solar window is the way of the future, both for homeowners and for businesses. This technology would be able to power entire skyscrapers, as just placing solar panels on the rooftops is not nearly enough power for the whole building. Because large corporations use the most energy, this would be a huge deal to our environmental impact. On top of that, windows suck out about 40% of the energy generated. What this means is that by turning the windows themselves solar, we’d be able to not only generate more energy but also save more of the energy we produce every day.

What Exactly is a Solar Window?

Okay, that all sounds great, but what exactly is a solar window? While they haven’t been mass produced just yet, the idea is to turn the glass window panes into a design similar to solar panels on rooftops. The only hiccup with this concept is that a way to let the light through needs to be thought up. If a panel were mounted up in a window space, the function of it being a window would be lost. It also needs to be able to not let too much light in, because doing so would generate so much energy it wouldn’t save on costs. The fine line between efficient technology and effective design needs to be found so that a solar window can still function as an actual window while also generating the appropriate amount of energy. These designs are in production right now, but they have not yet been perfected.

What are the ideas in production?

Again, while they haven’t been perfected quite yet, the idea of the solar window is currently in production. One such way of generating the power is by using the window panes themselves. The only problem with this is that it generates hardly any energy. One place in the world currently uses this technology - a Dutch bank - and only has enough power to charge a Smartphone a few times. While this is a good idea of fusing the worlds of solar and windows, it definitely needs to find a way to generate more power.

A similar design is using the blinds of windows instead of the panes to capture the sun’s energy. These blinds would be made of solar panels, and they can even rotate just like any normal blinds and therefore be able to follow the path of the sun as it moves during the day. This technology appears to be the most efficient at the moment and the closest we are to true solar windows.

Another technology is the idea of a transparent solar panel. This would mean the window would function just like a normal solar panel on a roof, but it would also allow the light to pass through so that it would be able to function as a normal window. Nanotechnology seems to be the key to getting this type of energy into production. Using quantum dot technology, the window would be able to absorb enough sunlight to properly function a building while also remaining completely transparent to allow light in. However, this technology is still incredibly new and has not yet been perfected.

While this technology is not yet widely available, having knowledge about it is important for the preparation of your solar lifestyle. As soon as it hits the market, you’ll have the knowledge to invest in it and start powering up your windows for even more solar energy.

Want to learn more about new solar innovations and technologies? Check out the HahaSmart blog!

A solar PV system is custom-designed for your home. Final solar system price may vary based on your location, monthly utility bill, government incentives and rebates, the condition of your home, and local installation prices. Solar PV system output and estimated savings are calculated based on several factors including product type, system production, geography, weather, shade, electricity use, full utilization of the 30% solar investment tax credit, and utility rate structures and rate increases. Savings on your total electricity costs are not guaranteed. Financing options and terms vary by location, and may not be available in all areas. HahaSmart is neither the lender nor the project installer. HahaSmart License# 1060456 (CA) / 35516 (TX) / 13VH11205800 (NJ) / PA160593 / 200259 (MA) / 0662521 (CT) / 12007402-5501 (UT) / EC13003412 (FL) / RBC 781 (SC) / U.30166 (NC)