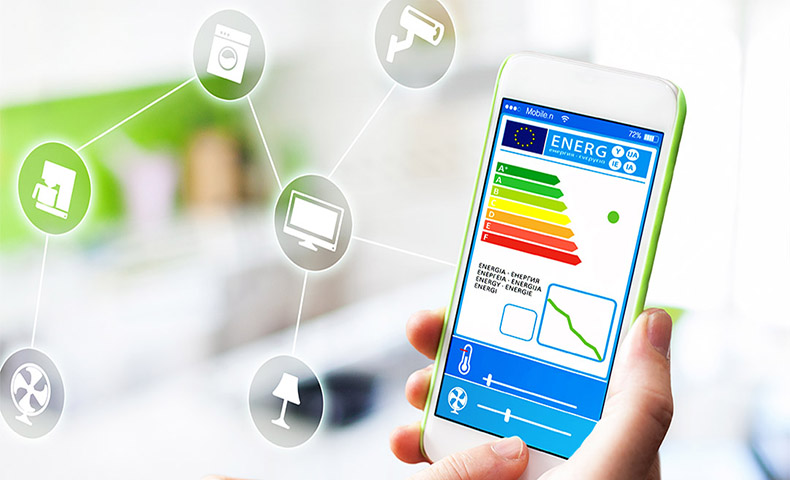 Tiny solar panels have already been utilized to allow people who live in apartments to bring solar powered energy into their lives. Now, let’s make them even smaller for even more benefits. Small enough that you can charge your phone on the go. With a solar powered charger for your phone, you’ll never have to worry about finding a plug in a random building to get in contact with your loved ones again. No longer will you end up in a crowded airport terminal fighting for a charger to have some fun in between a two-hour layover. With the use of a solar powered charger, making your life easy on the go is simpler than ever.

How These Portable Chargers Work

Portable chargers come in two main designs that you can choose between. One looks like a belt made up of solar panels, and the other one looks like the portable chargers you generally see for phones that can be plugged into the walls. In the second design, a solar panel is built on top, resembling how they are built onto rooftops. Both of these designs utilize the solar panels similar with all solar energy to convert the sun’s rays into energy that can go right to your phone. Like most solar energy, the sun’s rays are absorbed into the panel, which then knocks the electrons free from their atoms, which then generates a flow of electricity. This is called the photovoltaic effect.

Difference Between the Designs of the Chargers

The first design, the one that looks like a belt, is similar to the way a wall plug works, just using sunlight instead of a wire in the wall. Simply put it out in the sun and then plug in your phone. It will charge your phone up right there with no additional steps needed. Anything you can plug into it with a USB cord, it will be able to charge up.

The other charger, as opposed to being like a wall plug, is more like a portable battery. Because of this, unlike the belt design, you can actually store energy into the device. What this means is you can lay it out in the sun when you’re at home and don’t need it and have it filled up and ready to go. Then, as soon as you’re out and about, you can use it to charge up your phone. These also have a variety of slots, unlike the belt, so you’ll be able to charge more devices than just those that require a USB cord. It will also be able to maintain an energy consistency because the power is already stored in the device. This is different than the belt, as the belt is getting power directly from the sun in the moment, while this device has already generated all the power it needs to fuel electronics.

How to Decide Which One is Best For You

These devices are both better at doing different things. The first belt-style device is a better charger, as its belt design allows it much more panel room and therefore it can juice up your equipment better and faster. The advantage of the second device is that it’s already ready to go. You won’t have to worry about needing it in the nighttime when the sun is no longer shining, as the power will be stored for whenever you need it. For an example of when the first device would be better, if you know you’re going to be out during sunlight hours, that would be the better choice for you. However, if you’re going to a concert at midnight or out drinking with your friends after work, the second device is probably more up your alley.

Want to learn more tips, tricks, and insights into everything you need to know about solar? Check out the HahaSmart blog to get tons more advice and information!