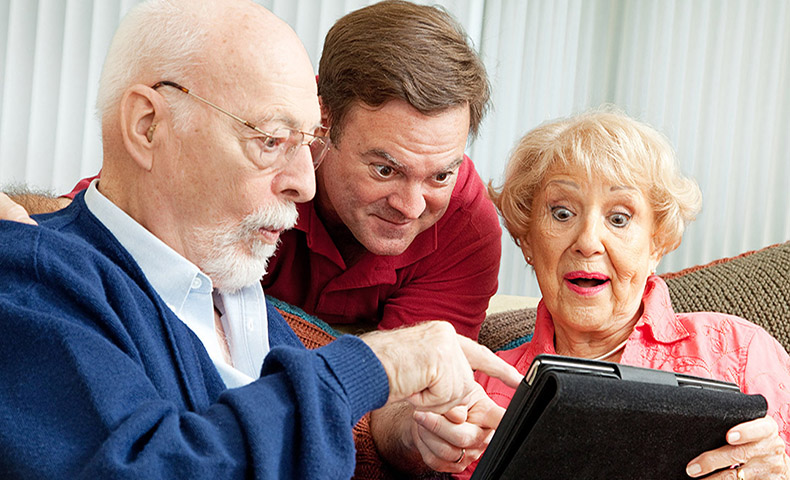 The technology needed for harnessing sunlight and converting it into electricity has been in the human knowledge base for a very long time. It took a century to develop this efficient use of a renewable resource.  Bell Labs developed the first useful solar cell more than 60 years ago, and scientists have known for hundreds of years that the sun can be used to produce electricity. However, it’s only in the last ten years or so that solar photovoltaics (PV) has blown-up as a renewable energy source. The steady improvement of both solar panel cost and solar panel efficiency over time, are the major players in solar tech innovation.

The Back Story Of Solar Panels And Other Important Information

The first of the known solar cells, created in the 1800s, was less than one percent efficient, not sufficient to make them a useful energy source. It wasn’t until 1954 that Bell Labs produced the first efficient silicon solar panel, which was approximately six percent efficient. After this discovery, solar PV technology has emerged quickly. Producers have been able to create solar panels that are nearly 30 percent efficient.  These high-efficiency panels can produce 25 percent more electricity than the lower-tier economy panels that made up the bulk of the market in past years.

The technology ensures increasing solar panel efficiency even further. Researchers have engineered panels with 46 percent efficiency in specific laboratory tests using advanced cell structures. However, extremely high-efficiency panels are typically made of more expensive materials not used in rooftop solar panels, and as a consequence, they aren’t cost-effective at this point. But that reality changes all the time.

In 2008, the cost of a solar panel installation was $8.82 per watt. The solar industry of now looks very eclectic: in addition to solar panel efficiency increasing dramatically, solar panel dynamos have significantly improved their manufacturing processes. Solar installers, too, can extend solar PV across the United States more efficiently now than they could ten years ago. The result: the price of solar has fallen by over 60 percent, to just $3.14/watt.

There’s proof that the rate at which solar costs are decreasing is continuing, too. Between the first half of 2017 and the second half of 2017, the average price per watt fell at a slower rate, but by 1.3%.

The price declines over the past ten years are a significant reason why the idea of installing solar panels frequently takes homeowners. For a standard 6 kW home solar system, the average total cost has fallen from $52,920 to just $18,840 in about the past decade. Reduce the 30 percent federal tax credit for solar, and you’re looking at $13,188 for a home solar PV system that can cover most, if not all, of your electricity requirements. If you own your home, why wouldn’t you consider solar panels in order to save and possibly even make money?

Knowing the history of solar panels can lead to your overall knowledge base.  This amount of knowledge will help you to find your best price here in the modern era.  The more you know, the better you can do on negotiating a price.  We all want a cheap price on our solar panel purchase.  You can be that person, the person who got the best deal possible on their solar panel purchase and installation.  Here at HahaSmart, we can assure you that you can get a great price on local installers and for the solar panel arrays themselves.