Solar Energy vs. Gas Part I 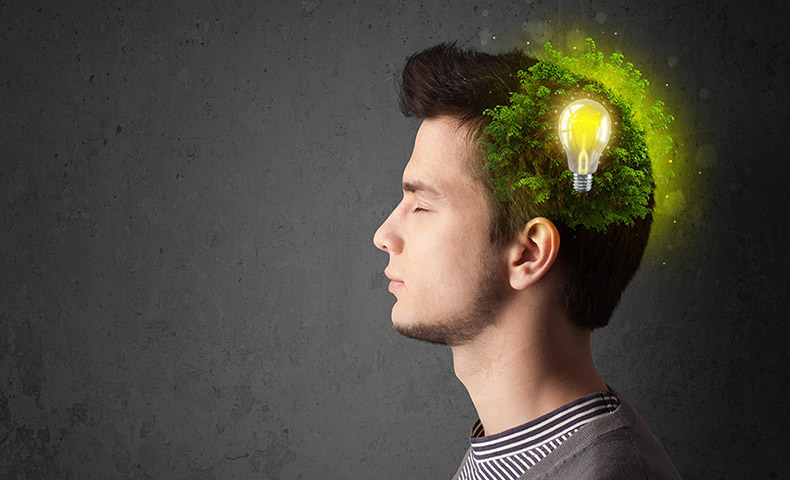 Solar Energy vs. Gas Part I

In October 2017, NRG requested for California regulators to cease decision  of its 262 MW Puente Gas plant in California. It was controversial, since it was  for a low-income area. Due to generators going offline, capacity was since the Puente plant would handle this matter. Instead, utility Southern California Edison placed an alternate plan for transmission updates, energy storage, and solar energy, that the California Public Utilities Commission (CPUC) found could fulfil these needs. In addition, it resulted in Puente becoming the first gas plant in California to be declined by CPUC.

More and more states are embracing solar energy over gas. They outcompete gas projects and existing plants. Will discuss this in more detail of the war between solar energy and gas.

More traditional generation is in trouble in the U.S. This began with coal plants, with undergoing several market pressures. Low priced gas from hydraulic fracturing taking the fall for wholesale costs and complying with emissions regulations, coal can’t compete with a large gas projects.

After a season of changes, the 37 GW of uncompetitive coal plants closed in  2010 and 2015. In California, Texas, and the Plains States, renewable energy has decreased power prices. Renewable energy battery storage are now leading a wave of change for coal and gas plants.

California leads the way in this direction that’s demonstrated in the numbers. The results of gas power plants on the California Independent System Operator (CAISO) grid has dropped since 2014 and continues to decrease yearly. SImultaneously, solar energy continues to skyrocket. Solar energy is about 19% of California’s power supply last year.

Most wind and solar that are online, are supported by renewable portfolio standards. This powerhouses competing in the market. Their economical  created new market drivers like increasing business procurement of solar energy and utilities building large-scale solar assignments.

Solar is out competing gas in the energy market, costing as low as $30/MWh for and solar project bids as low as $22/MWh. Once solar plants are built they’ll out-bid any thermal energy source, since they have near-zero marginal cost. Gas plants, especially “peaker” plants supply flexible capacity to the grid, so  intermittent solar doesn’t have equal position to compete.

Energy storage supplies this flexible capacity with renewable generation. Rocky Mountain Institute (RMI) published The Economics of Clean Energy Portfolios. This is an analysis of clean energy portfolios used to compete with gas plants. The data was eye opening. Most clean energy portfolios handled the expectations that gas plants previously completed yet at a lower cost.

The U.S. Department of Energy’s Energy Information Administration (EIA) notes that  21 GW of new gas plants will come online in 2018. This is a part of the 110 GW of gas plants planned over the next seven years. In its latest Annual Energy Outlook, the EIA forecasts that no solar will be built from 2020-2025 even after the 30% federal Investment Tax Credit (ITC) declines. This is contrary to the findings of clean energy research firms.

Based on average plant ages at retirement, RMI estimates that roughly half of U.S. thermal generation will retire by 2030. The organization estimates that if we replace all of this capacity with gas plants, this will represent $520 billion in capital expenditures. Clean energy is substituting new and existing gas plants in California. But for the other states, this competitiveness is case by case based on policy, gas plant design, and geography. “Geography dictates everything,” Mark Dyson, a principal at RMI and an author of The Economics of Clean Energy Portfolios.

When assessing clean energy portfolios that could replace gas plants, RMI used solar only in two of the four cases. In all cases, the study swayed towards on energy efficiency, energy storage, and demand response. If you have further questions, click here.