The main advantages of solar energy 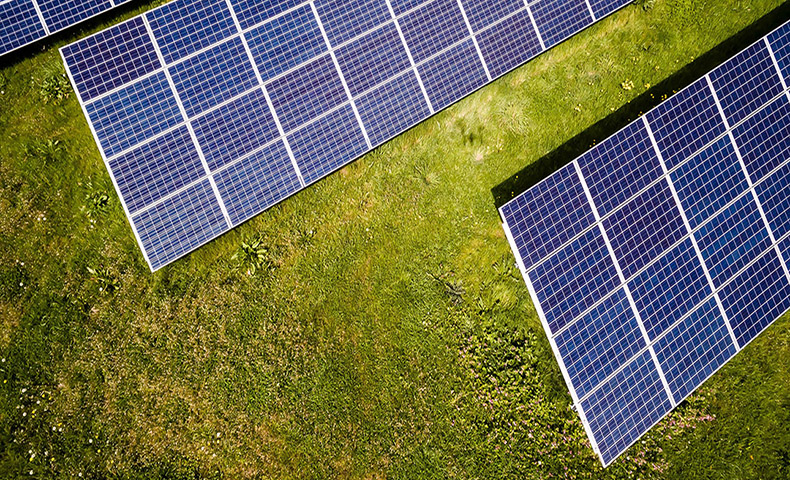 The main advantages of solar energy

The motivations for installing solar power are rather obvious. The frightening reports of climate-related weather events have provided a wake-up call for all those who believed global warming is a problem for the future. For most observers, the principal advantage of solar energy is the lack of greenhouse emissions. Solar energy is created by focusing the sun's radiation - a process that does not emit any smoke, gas, or other chemical by-products.  This is the driving force behind all green energy technology, as nations try to meet climate change obligations in cutting emissions.

Solar energy is free after installation

The financial advantages of solar energy are often overlooked because of the myth that installing solar is prohibitively expensive. That is not true any longer and prices and technological innovation are making solar progressively more affordable. Solar doesn't require expensive raw materials like oil or coal that cause significant damage to all living organisms. Solar energy requires dramatically lower operational labor than conventional power production. Hazardous raw materials don't have to be constantly extracted, refined, and transported to the power plant. Solar panel life expectancy varies between manufacturers, but many panels carry a 25-30 year warranty - with a life expectancy of  40 years or more. Consumers and business owners are thrilled when their electric bills are eliminated month after month while generating their own power without polluting the planet.

Solar energy offers decentralization in most sun-baked locations, meaning more self-reliant societies. Solar helps tremendously in areas that are too remote for the electric grid. These communities can generate their own power with solar and be free of the infrastructure of the fossil fuel industry.  The oil, coal, and gas used to produce conventional electricity are often transported across the country or internationally. This transportation has a plethora of additional costs, including monetary costs, pollution costs of transport, all of which is avoided with solar.

Going off the electric grid with solar

Another attractive benefit of solar energy is that it can be produced on or off the grid. On-grid means a house remains connected to the electricity grid. Off-grid has no connection to the electricity grid, so the house, business being powered is relying solely on solar energy for their power needs. The ability to produce electricity off the grid is a major selling point of solar energy for people who live in isolated and rural areas. Power prices and the cost of installing power lines and other infrastructure are often exorbitantly high in these locations and many have frequent power-cuts. Many urban residents are also opting to go off the grid with their alternate energy as part of a self-reliant lifestyle. Many feel empowered to generate their own power and be free of the cost fluctuations of the conventional energy grid which is dominated by fossil fuels.

For many people, a particularly relevant and advantageous feature of solar energy production is that it creates employment opportunities in the "green energy" sector. These are jobs that don't perpetuate the fallacy that fossil fuels are the only way we can generate energy. Estimates suggest that Europe's solar industry has created 100,000 jobs so far and that number is likely to increase as pollution continues to escalate. Solar jobs come in several forms, from manufacturing, installing, monitoring and maintaining solar panels, to research and design, and development. With solar energy currently contributing only an estimated four percent of the world's electricity, there is tremendous opportunity for job growth in this vital sector of the world economy.

One of the biggest advantages of solar energy is the ability to avoid the politics and price volatility that is increasingly causing great consternation in fossil fuel markets.  The sun is an unlimited commodity that can be produced from many locations, meaning solar is less vulnerable to the price manipulations and political machinations that have more than doubled the price of many fossil fuels in the past decade.

Frankly, there are few good reasons for homes and businesses to omit solar from their future energy plans. For more information, see our blog.