Solar Panels Can Benefit You 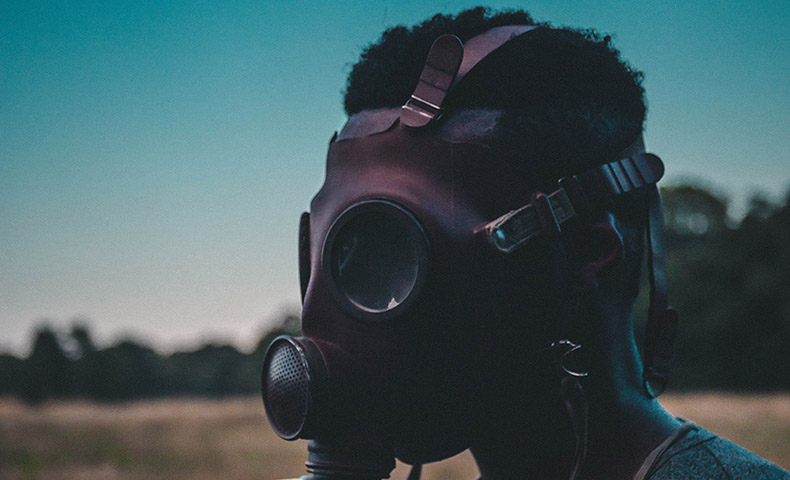 Solar Panels Can Benefit You

Because solar cells and solar panels can generate power directly from sunlight, they have been positioned as critical materials and equipment for promoting alternative energy through solar power. Note that photovoltaic solar power is a direct type solar power. On the other hand, concentrated solar power is an indirect kind.

Energy Of A Self-Sustaining Nature

One of the advantages of solar panels is that beyond installation and maintenance, the energy they generate or the electricity they generate is relatively free. Note that it is also a constant source of energy. A home or building, as well as a community installed with solar panels can be self-sustaining. There is no obligation to pay electricity distributors. Furthermore, it is also necessary to highlight the fact that unlike fossil fuel or nuclear power, materials do not have to be continuously extracted, processed, and moved.

Almost No Pollution and Emission

From the expenditure side, the energy generated by a solar panel does not result in the emission of greenhouse gasses. Of course, the generation of photovoltaic cells and solar panels include raw material extractions and energy inputs from unclean sources of energy, such as fossil fuels. However, a 2008 study by Vasilis. M. Fthenakis, Hyung Chul Kim, and Erik Alsema revealed that solar panels produce far less lifecycle air emissions per GWh than conventional electricity generation based on fossil fuels. An additional assessment concluded that at least 89 percent of emissions associated with electricity generation could be prevented if photovoltaic displaces fossil fuels and other unclean sources of energy.

Another benefit or advantage of solar panels is that their installation and usage have become cost-effective and efficient. The price of these panels has continued to decline due to grid parity. In some countries, electricity generation through solar power is cheaper than reliance on fossil fuel electricity from the electricity grid. Advancements in production and current demand have also driven down manufacturing costs. It is also worth reiterating that solar power via solar panel can be a self-sustaining source of energy that does not require distribution costs and cyclical production processes. Moreover, because solar energy is free and unlimited, solar power is immune to price volatility that typically characterizes fossil fuels and nuclear power.

Related to advantages such as self-sustenance and cost-effectiveness, the widespread deployment of solar panels can benefit self-reliant communities that are not dependent on electricity distributors, energy generators, and the entire energy markets. Decentralization due to self-reliance drives down the prices of electricity. Note that generating electricity from fossil fuels and nuclear energy have myriad of costs associated with transportation and distribution. Also, because solar panels can operate off the grid, it has significant benefits for people living in rural areas or confined communities.

Some of the important criticisms of solar panels include production costs and inefficiency. However, ongoing developments in technology, including production procedures, improvements in the factors of production, and the discovery of unique solar cell materials, could supersede these conditions in the future. Investments in research and development due to the communicated interest of energy companies and governments to build alternative energy capacities are forcing the progress further.

There so many benefits to getting solar panels as you have seen.  The world could use some help to fight global warming.  Here at HahaSmart we are here to get you those solar panels as soon as humanly possilbe.