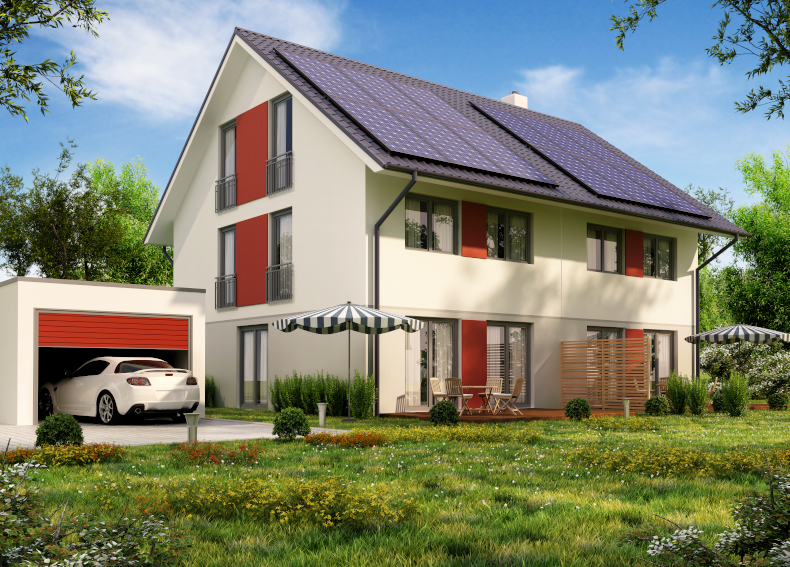 Environmental harm caused by greenhouse gases is a problem that humanity must face eventually. The Trump administration has totally sold out to fossil fuel, coal and nuclear interests. It will take years to undo the damage done by greedy American politicians. Fortunately, solar energy has the power to cut greenhouse gases and provide increased energy efficiency. Currently, between 80 and 85 percent of our energy is generated from fossil fuels. However, fossil fuel resources are finite and will last only another sixty years. When fossil fuels are turned into useful energy through combustion, it produces environmental pollutants that are extremely harmful to human and animal health. But solar resources are widely available and have no detrimental effect on the environment and climate, making it a necessary alternative energy source.

Sunlight is omnipresent on earth and will be for millennia

Electricity – critical research developments regarding the invention of new, less expensive materials for solar cells, including organics, thin films, dyes and shuttle ions, and in understanding the dynamics of charge transfer across nanostructured interfaces.

Heat – controlling the size, density and distribution of nanodot inclusions during bulk synthesis could help thermoelectric performance and attain more reliable and inexpensive electricity production from the sun's heat.

Last month, the Intergovernmental Panel on Climate Change (IPCC) of the United Nations released a report confirming global warming is a reality and attributing the growing challenge to the man-made burning of fossil fuels.