Renewables and the earth 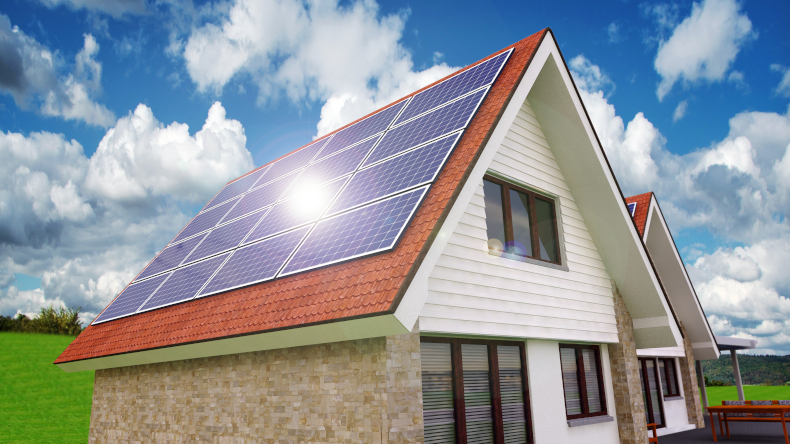 Renewables and the earth

The United States may need to wait until the current administration departs until meaningful climate legislation can be passed. Yesterday the Trump administration threw their support behind additional coal-burning power plants. This clueless decision indicates the degree of corruption in the Trump White House. Even though the U.S. is responsible for the largest amount of carbon dioxide and other greenhouse gases in the atmosphere, the country will not be able to take national legislative action on climate change anytime soon. The U.S. Congress is beholden to fossil fuel, coal and nuclear lobbyists who want to let climate change die as a priority.  As a result of this complacency around the globe, pollution continues to rise and atmospheric concentrations have now reached 400 parts per million. Australia elected a climate skeptic as the prime minister who promptly repealed its carbon tax—and pollution has promptly risen this year. In fact, the world has dragged its feet long enough that the United Nations Intergovernmental Panel on Climate Change now states that methods to remove CO2 from the atmosphere will be necessary to prevent excessive global warming this century.

More than twenty percent of new, large power plants built in the U.S. utilize sunlight to generate electricity. But this does not include solar panels on people's rooftops, which added almost two gigawatts of capacity last year. Moreover, natural gas replaced coal as the largest source of new electricity generation. Although the U.S. is currently retiring more nuclear reactors than it is building, the same is not true in China. In addition to its 22 operating reactors, it has 26 under construction and plans for even more. That's because the Chinese leadership sees nuclear power as one of the key ways to reduce the country's coal burning, which is responsible both for its choking air pollution and swelling greenhouse gas emissions. The problem of storing nuclear waste has not been solved and disasters like Fukushima have awakened responsible energy policymakers to the dangers of nuclear power.

In 2008 six states in the northeastern U.S. launched a regional effort to cap CO2 pollution from power plants in the region via the use of alternative sources and energy-efficiency programs. By 2014, the effort had grown to include nine states and had helped reduce greenhouse gas emissions in nearly half. In fact, the program has been so successful that the states agreed to lower the overall cap by an additional 45 percent starting this year.