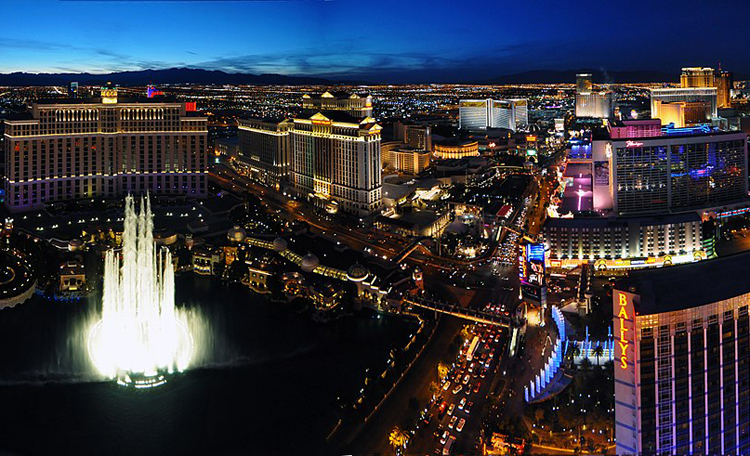 Even though 2017 was a year of change in the residential solar marketplace, and overall the amount of installations dropped. There were many bright markets that are also leading the way in 2018. Some of these solar hot spots include Las Vegas NV, Phoenix AZ, Sacramento CA, New York NY, and Pittsburgh PA. according to a report compiled by OhnHome.

The solar panel installation winner in 2017 was Las Vegas NV with a 363 percent increase over installations in 2016. That percentage can be deceiving because in late 2015 NV Energy, the main utility, decided to get rid of net-metering and the industry fled the state. In 2017 they reversed that decision and the market started to rebound.

In 2017 there were a little more than 3,300 solar panel installations, up from about 920 the year before. Las Vegas continues to be a residential solar hot spot this year and the installations will continue to grow. It is important to note that utility policy changes can have a dramatic influence on the market, and utilities that embrace solar panel have a more robust grid while helping that city be a solar hot spot. Las Vegas and Nevada, in general, are perfect examples of how policies can influence the market.

Policy changes also had an impact on growth in Florida which propelled Miami, FL to the second hottest city for solar power.  Similar to Nevada, Florida implemented legislation in 2017 that opened up the solar market.This change, once again, brought back installers that fled the state earlier. Although installations are still small relative to more developed states, Florida is called the Sunshine State for a reason solar power is going to thrive there.

Solar Power Takes Off in Natural Gas and Coal Country

Salt Lake City UT, Denver CO, and New York City all had large numbers of installations too, increasing an already large market share. As a sign of the dramatic shift underway in U.S. energy, five cities in the coal and natural gas states of Pennsylvania and Texas made the list.  Missing from the list were cities from the largest solar markets, including California (with the exception of Sacramento), Massachusetts, Hawaii, and Maryland, all of which experienced significant declines in activity in 2017.
New York City is looking to get all half of their power from renewable energy by 2030 and solar is going to play a large role in that goal. Their challenge is unique because they don’t have a bunch of single family homes like Phoenix and Sacramento. Their goal will be met with more community solar and rooftop solar agreements from condo owners.

State governments are embracing solar power and see it as a way to energy independence, and as a way to battle again high loads to the grid. 2017 was a change year for solar power. Many cities that were solar power leaders are coming back. At the same time, there are a whole new bunch of cities embracing the solar revolution.

At HahaSmart, we want to extol the virtues of solar power, and we want to help you save money by selling solar products 25 percent lower than the market price. Because we deal with manufacturers directly, we cut out the middleman. If you visit our price checker tool, you can see for yourself. We also can recommend certified installers who can save you money while giving you the solar power you can enjoy on even the hottest days.