With the popularity of solar panels of rising, the solar power industry is constantly looking for ways to improve. One of the major complaints in the past has been that homeowners didn’t like the solar panel aesthetics. 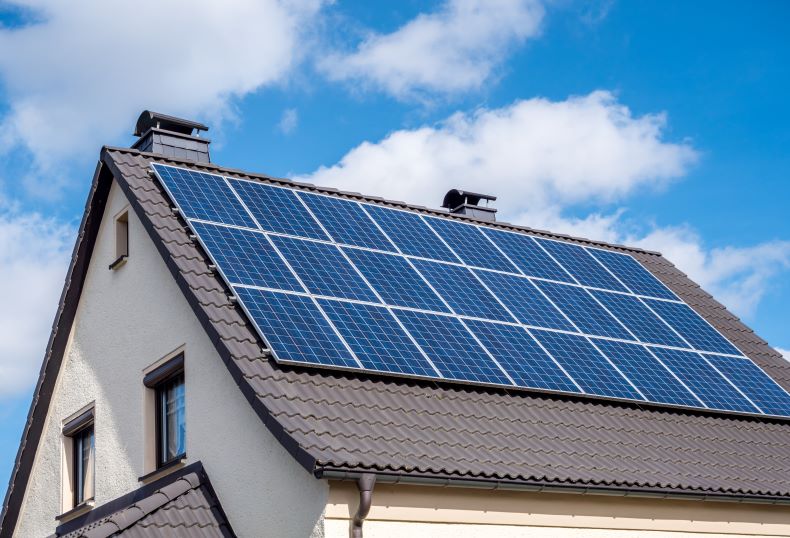 How It’s Made: Blue Solar Panels

The way that the polycrystalline solar cells are going to reflect light, and when combined with the anti-reflective coating that is applied to them, which gives the solar panels the blue appearance and have a little bit glimmer.

The Advantages of Blue Solar Panels

They are Less Expensive

They are More Eco-Friendly

Blue solar cells are going to produces less waste in the manufacturing process when compared to the black solar cells. The manufacturing process of the monocrystalline solar cells, there is a significant amount of waste of the silicon solar wafers are going to be chopped off from all four sides. The polycrystalline solar wafers aren’t going to need any individual shaping, and not a lot of waste is going to be produced. 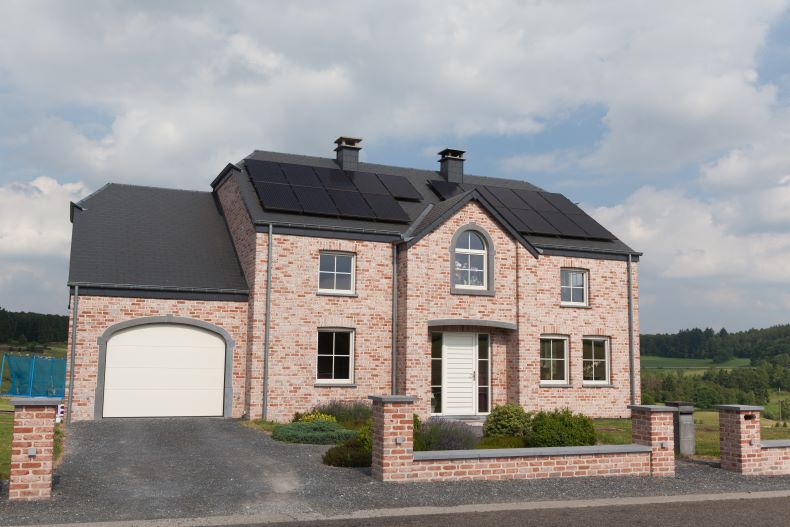 How It’s Made: Black Solar Panels

Black solar panels are the monocrystalline solar panels are made through the czochralski process. This whole process uses a silicon crystal seed that is then placed in a vessel or vat of molten silicon, forming an ingot of solid crystal silicon. The ingot is then finely sliced into silicon solar wafers, they are used as solar cells for energy production.

The Advantages of Black Solar Panels

The Efficiency of a Solar Panel is Higher

The monocrystalline solar panels are going to perform better in the heat. When it comes to solar cells, solar power production falls as the temperature rises. But, the solar power output degradation is going to be less in the black solar panels in comparison to the blue solar panels.

There are a lot of similarities and a lot of difference when it comes to black and blue solar panels, the least of which are the colors and aesthetics. Here’s a little summary:

- Have a blueish tint to them, look more scattered, and have a lower quality of silicon.

- Has a higher lifespan.