Three Types of Solar Panel Installations That We Are Thankful For

As solar panel installations grow more and more popular, the more inventive installers are becoming when it comes to mounting solar-powered systems.

Three Types of Solar Mounts We are Thankful For 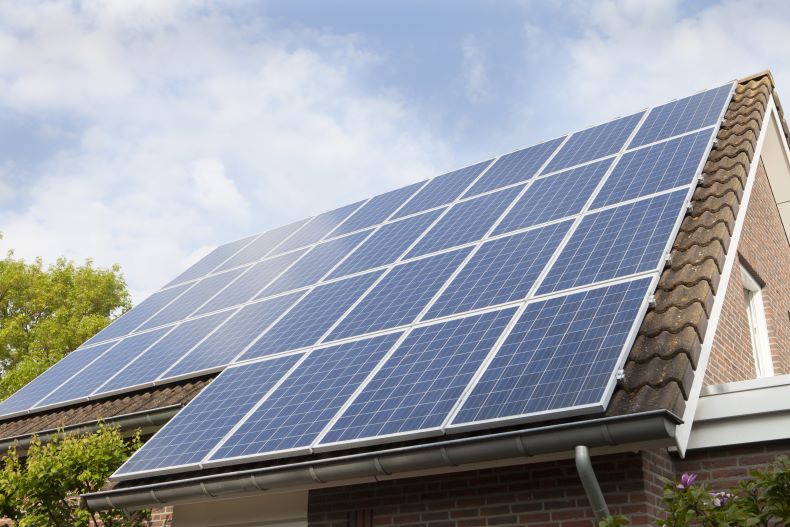 Because you won’t have to sacrifice any part of your yard to install rooftop solar panels, they will take up less space. However, there’s a catch, you aren’t going to have nearly as much space for your solar panels. You are going to have to work within the limits of your rooftop. 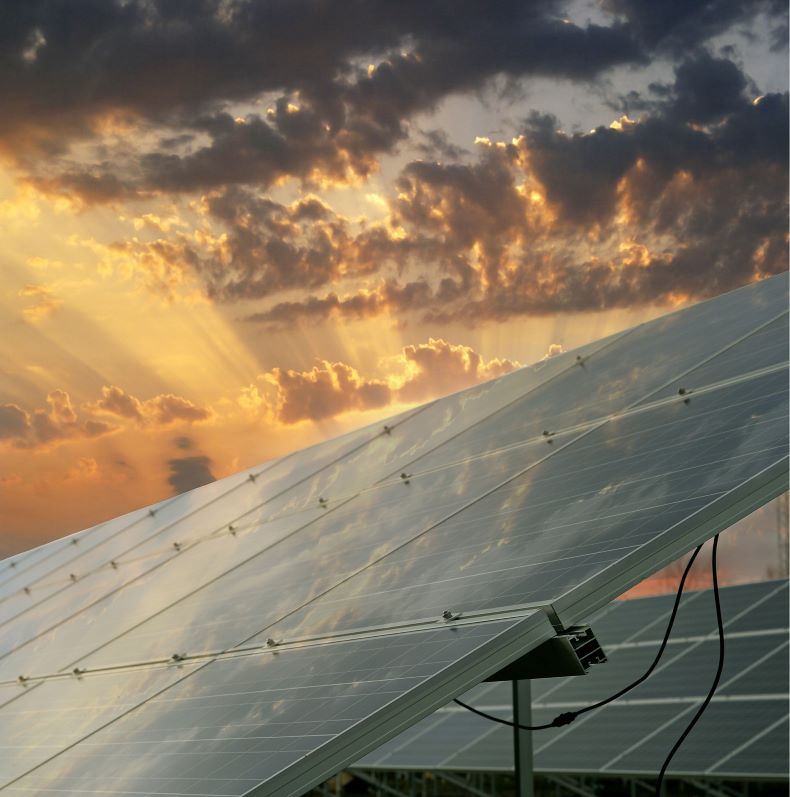 Here are some reasons we are thankful for ground-mounted solar-powered systems in regards to farms going solar.

The Environmental Benefits of Solar Energy on Wildlife

Solar panel installations create an opportunity for avian interactions. Solar panels with photovoltaic cells, in general, are less reflective than windows and have been monitored for avian impacts at numerous airports. Nonetheless, most of the bird injuries and moralities occur through collisions with power lines, car fencing, and solar energy equipment and structures such as the solar panels. There are, however, some concerns that birds may confuse the solar panel installations for bodies of water and attempt to land on them, but this is not a proven fact. There is likely to be more of a collision risk to birds presented by infrastructure associated with energy developments, such as overhead power lines.

Solar panels require the use of electrical equipment, such as solar power inverters and connection boxes, which emit some noise. The frequency of most solar power inverters is 50-60 Hz, the same as AC electricity in your home or commercial building, which is within the range audible to humans and well below the higher frequencies that are used to repel animals. Sound is generally not audible at the edge of the fenced boundary, but if audible, the sound is very similar in volume to background noise and dissipates to inaudible 50-150 feet from the edge of the boundary. 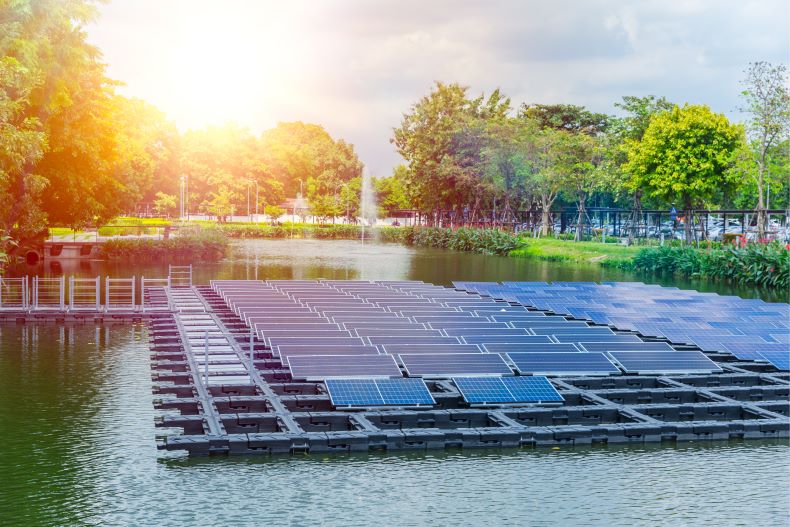 The Advantages of Floating Solar Panels

The shade coming from the solar panels also helps reduce the presence of algae that blooms in freshwater. The algae can be a little dangerous for human health if they occur in a source of drinking, and it can also lead to the death of plants and animals that live in the water.

No Loss of Valuable Land Space

One of the biggest advantages when it comes to floating solar panels is the solar panel installation isn’t going to require any land space. Most floating solar-powered systems can take unused space on bodies of water, such as hydroelectric dam reservoirs, wastewater treatment ponds, or drinking water reservoirs. This will allow the landowners to make use of an area that wouldn’t otherwise be used. Also, installing solar panels in open water reduces the need for tree removal and forest clearing, which is a practice that is used in the case of larger solar panel installations.